Anthony Parasole and Levon Vincent have announced the grand return of their highly esteemed Deconstruct Music imprint after a three year hiatus.

Having launched the label back in 2008, Anthony Parasole finally makes his debut on the New York outpost with the release of a two track 12-inch titled ‘Wild Life’. Set to arrive November 17th, the record is still only the label’s fifth release, following on from two records from Vincent – the ‘Invisible Bitchslap’ and ‘Solemn Days’ EPs – DJ Qu’s ‘Party People Clap’ and Joey Anderson’s 2012 effort, ‘Earth Calls’ which each of these releases instrumental to techno’s resurgence in the Big Apple.

Eager to give it a listen? Well then it’s you lucky day as you can preview ‘Wild Life’ over at Phonica now.

Tracklist
A1 Wild Life
B1 In The Stars 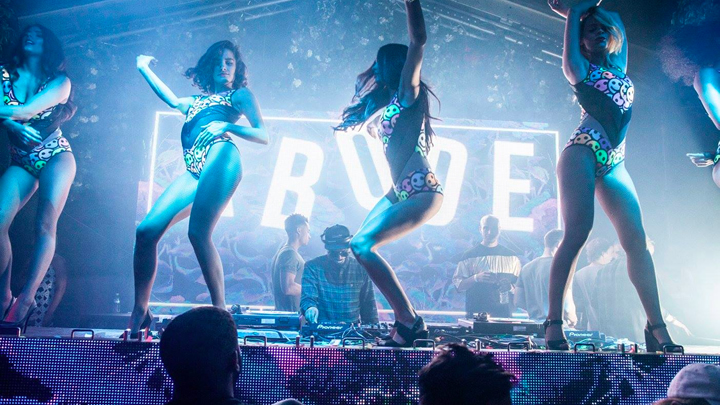