If someone would have said five years ago that the Warehouse Project would host a grime led night as part of the clubbing season, and that it would be one of the most sought after dates on the calendar, pretty much everyone would have scrunched up their faces in bemusement.

The gritty genre’s rise feels as if it has developed almost overnight. Pioneers like Wiley and Lethal Bizzle brought it to attention in the early noughties, but it’s only been over the past year or so that the resurgence has been taken up a notch, most notably by the Boy Better Know crew.

Led by JME and Skepta, the gang have hosted Tropical showcases around the UK, celebrating the DJs and acts that have influenced and defined grime. The niche music avenue hasn’t always had such a welcome home in mainstream clubland, but watching second hand tickets sell for more than double the price of the originals was a stark reminder of how intensely the popularity has increased.

Preditah was on warm up duties playing a brave and boisterous set to the crowd in Store Street. Kitted out in his Manchester United tee with his name in letters across the back, he churned out grime, garage and even house with Eat Everything’s bass heavy ‘Dancing’ and his own track ‘Selecta’.

The thick, warm air in the industrial playground was impenetrable, as was the congested accumulation of revellers. The battle through the unyielding crowd was tiresome as JME and Skepta took to the stage. We can only imagine that all that was left in Room 2 was squashed cups and a sombre Zomby as the full attendance of Tropical battled into Room 1 and attempted to get a space with a view. We were unsuccessful.

The crowd were in a frenzy. It’s that sort of manically energetic behaviour which has become synonymous with grime events across the country. You only have to look to Twitter to see proud fans showing Skepta their battle scars, which take the form of lost shoes, broken bones and even dislocated joints.

The pair opened their set with Skepta and Young Lord’s ‘It Ain’t Safe’, with diehard fans holding their positions at front, braving the sweat and the ruckus clad in BBK gear. ‘Man’s never been in Warehouse Project when it’s shut down aye!?’ they echoed on the mic as the room erupted. The set was only an hour long, but they filled it with what the crowd had been desperate for – ‘That’s Not Me’, ‘Shutdown’ and ‘Man Don’t Care’. Lethal Bizzle even made an appearance to perform ‘Pow’.

Skepta announced before WHP that it would be his last gig for a while, after continuous performances for two years the demand for his sound has clearly taken its toll. But grime is only on the up. It arguably runs the risk of becoming the next trend, but with such an authentic background filled with equally as authentic artists, grime is far from becoming saturated. 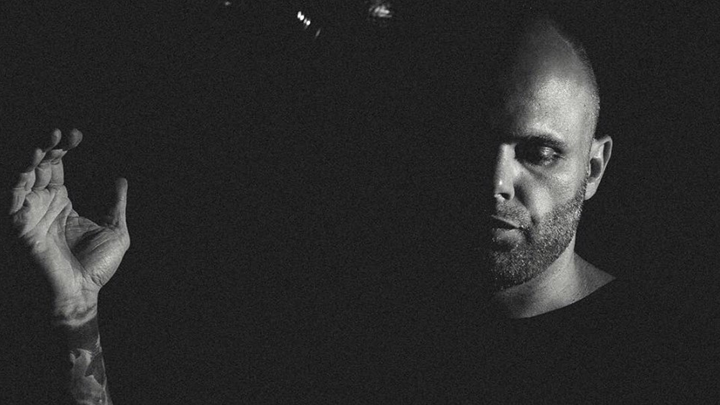