Solardo is a name that’s been coming up an awful lot recently, and for all the right reasons. The collective moniker of MRK1 and James Eliot, it has come to mean the exciting new face of UK dance music, unleashing cutting edge house and techno to devastating effect.

After Solardo’s breakthrough single, ‘New Jam’, first turned up in the DT office, it didn’t take long for us to jump on the Solardo bandwagon. Signed to Viva Music, the track went on to become an Ibiza anthem over the summer, picking up heavy play from well, pretty much everyone.

With one of the most hectic release schedules we’ve ever seen planned for the coming year – kicking off with this little number from a certain Kerri Chandler’s much esteemed Madtech imprint – we’re certain you’ll be hearing plenty more of Solardo in 2016. So don’t wait until the hype train has left the station jump straight on and kickstart your love affair with their fresh faced take on house and techno now. You won’t regret it. 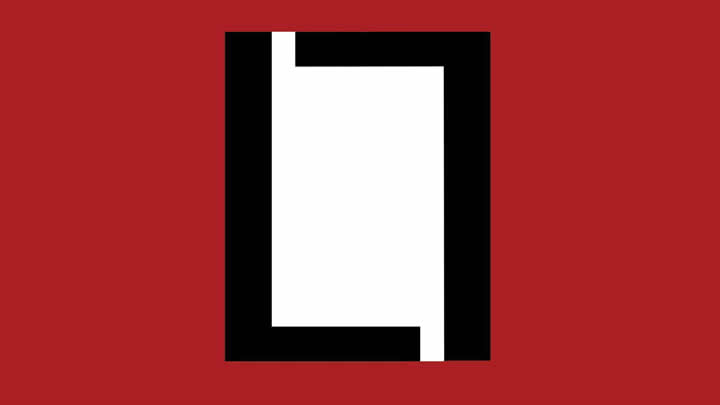