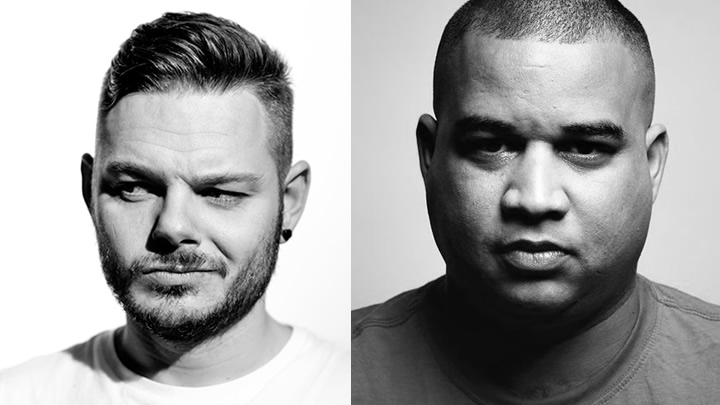 The next release on Madtech records comes courtesy of Made By Pete & Hilton Caswell ft. Jem Cooke.

London Based Made By Pete has been making waves in the house and bass music scene over the last few years, releasing a string of records on taste making labels such as Defected and Toolroom. This new release comes with production support from Hilton Caswell, a South African producer and DJ who’s released on the likes of Simma Black and Phoenix Records, and runs intimate South London venue Gigalum which has been host to the likes of Bassment Jaxx and Felix Da Housecat. Further support comes from Vocalist Jem Cooke, a Sony ATV artist currently touring with Wilkinson as part of his live show.

This release comes in the form of three versions of the EP titled track ‘Remember’. The original mix is our Debut Transmission and kick starts the package with shuffling 909 percussion and deep sub swells, driven with a soft synth melody and the smooth vocals of Jem Cooke.

The whole thing drops on Madtech Records on the 31st March 2017. 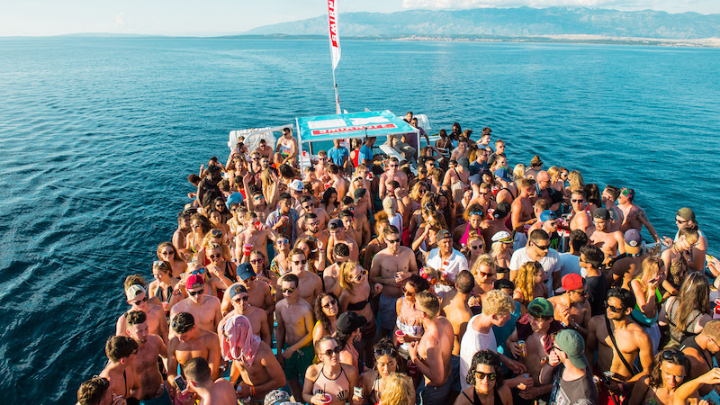