From dance floor bombs, to deep techno and avant-garde pop albums, Visionquest has consistently been an ideology, label and DJ group at the forefront of the underground electronic music scene, with a reputation for quality, future thinking records and sets of mysticism and intrigue. The trio is comprised of three long standing friends and well respected DJs and producers: Ryan Crosson, Lee Curtiss and Shaun Reeves. Each individually spending time throughout their careers in some of the musical meccas of the world including Detroit, Berlin and Chicago, their backgrounds and friendship combine to form the electronic super group, with an outlook and knowledge on music to be rivalled by few.

2014 saw Visionquest collectively tell their journey like story to crowds in Mexico and Ibiza at their own Super Pleasures events, as well as individually captivating audiences at some of the worlds most talked about parties.

Former member Seth Troxler took a well-publicised step back from the label at the end of 2013 to focus on his own work but without Seth, the label has continued to grow in stature, with the launch of digital sub-label Brachtune, a vinyl only Visionquest Special Edition project and a series of successful LPs and singles from artists such as Chaim and Rework further cementing the imprints reputation as one of the leading labels in the scene.

Now reaching their landmark 50th release – a collaborative affair between label founder Shaun Reeves and acclaimed Italian house producer Tuccillo – we’ve hooked up with our friends over at Visionquest to offer you a first listen of the title track from their new Seclusion EP and we have to say it’s absolute dynamite.

At just over 6 minutes, ‘Seclusion’ is a shining example of how subtlety and narrative are integral to the contemporary house aesthetic. Chilled as it may be, this one won’t fail to move your feet. Check it out below.

Pachá Barcelona’s full program during Off Week is announced 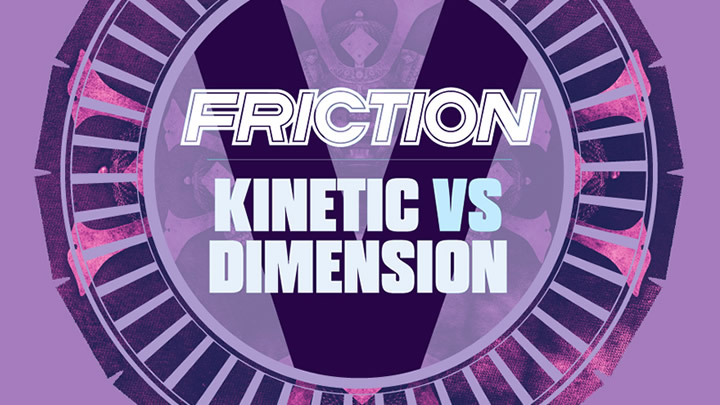