Watch the official video to Friction’s ‘Kinetic’ vs Dimension

Ahead of it’s release on April 26th, Friction and Dimension have unveiled the official video to their collaborative Vs track ‘Kinetic’.

Shot during a joint gig at Prague’s Let It Roll festival the video follows both Friction and Dimension throughout their journey to and from the festival, sharing exclusive gig footage and wild crowd reactions to the track itself.

The lead track from the third instalment of Friction’s popular ‘Vs’ EP series, Kinetic’s rip-roaring energy and menacing rhythm certainly set the tone for the EP as a whole, which sees further Vs collaborations with D&B dons Prolix, Metrik and Ulterior Motive. Big! 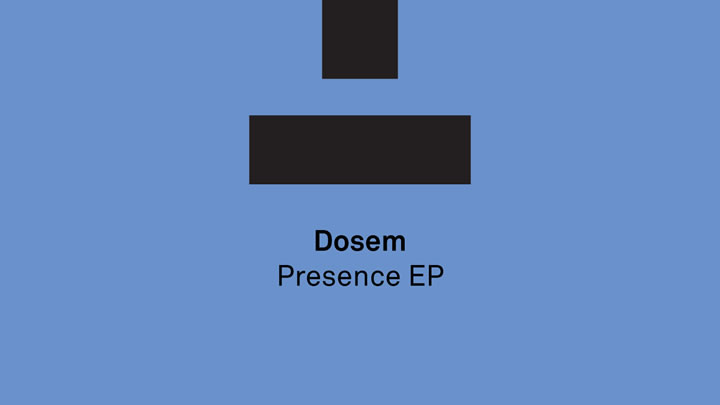