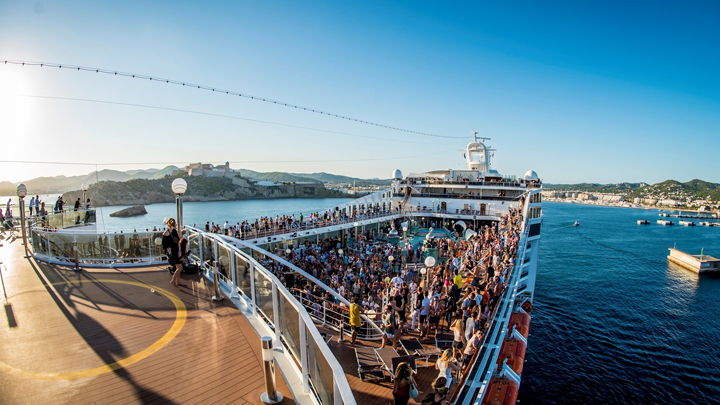 Raving on ocean liners is the most recent trend to hit the festival scene. Plenty have sprung up in the last year or so but none with the sort of heady and underground lineup of MDRNTY. Barac, Sonja Moonear, Magda, Ben Klock, Livio & Roby, Mathew Jonson (live), Dixon, Ripperton, Ryan Crosson, Shaun Reeves, Sven Väth, Tim Green and tens more are amongst those hopping on board for the four day voyage.
It kicks off from the port of Genoa in Italy, and the first thing you see is the 300m-long ship — built at a cost of €547 million, you can’t help but be taken aback. Usually, it’s used as a luxury liner for older folk to travel the Med and South America. Today though, ravers eagerly clamber aboard and hit the bars — hat’s one of the many charms of this festival, alcohol is included, as is food, for the full four days. 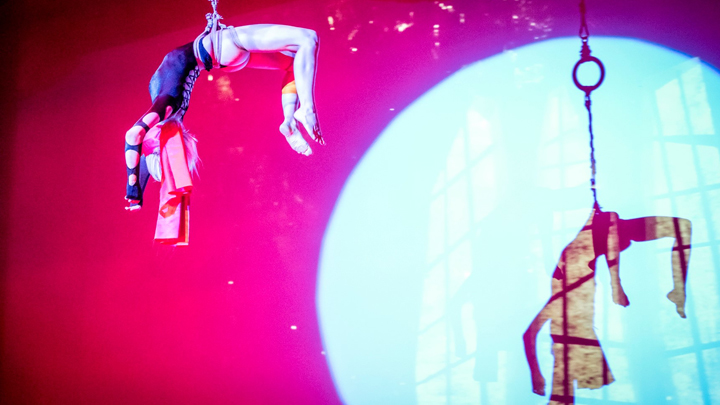 The ship has four different places to enjoy music. An indoor and outdoor pool, as well as existing venues converted into dance spaces. They range from intimate and low ceilinged with decent lasers, to carpeted and surrounded by leather chairs. This wild four-night Mediterranean voyage makes stopovers at Palma de Mallorca, Ibiza and Barcelona, but you barely need to get off as there is so much to do onboard, aside from just the music.
Activities include theatre shows, a casino, a photography gallery and a five-a-side football pitch at the ship’s highest point. Of course, though, most fun is to be had on the dance floor (or in the pool next to the dance floor, where people chuck inflatable animals about as the likes of Sonja Moonear and Cocoon chief Sven Väth serve up sizzling sets of house and techno. 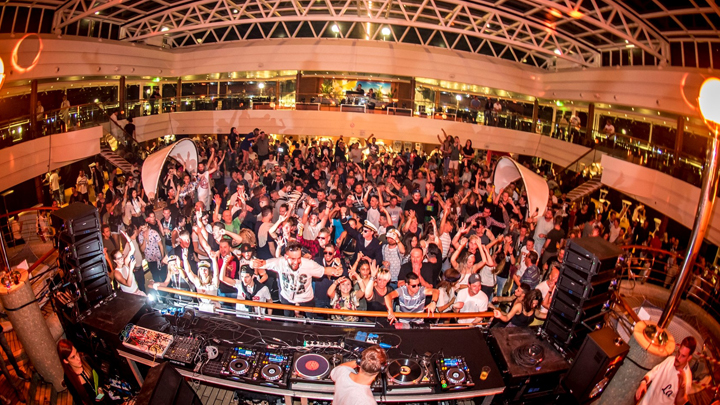 Elsewhere Mathew Jonson plays a great live set with many twists and turns, Dana Ruh shows why she is one of the best house artists and DJs out there right now and then Detroit techno stars Ryan Crosson and Shaun Reeves have plenty of fun going from deep and spine-tingling tunes to more freaky and out there techno.
Claiming to be the only 100% underground music festival on a ship is a bold say indeed, but the MDRNTY Cruise sure came through on its maiden voyage.
Photo credit: David Holderbach
Tags 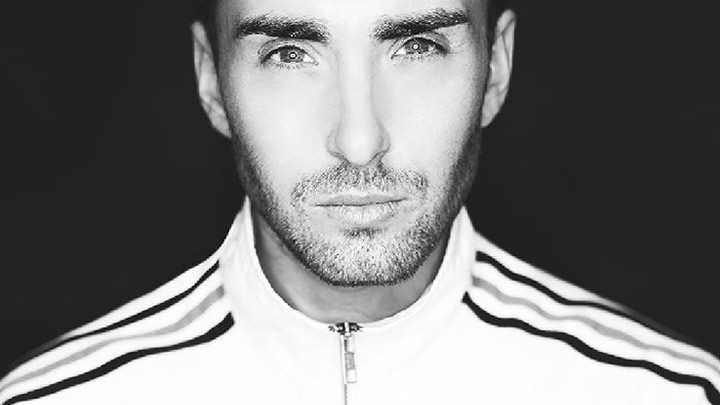