Is it just us or does Sage Armstrong sound like he could have been an astronaut? Well, regardless of our vivid imagination – we’re apparently able to arbitrarily concoct an elaborate back story for an artist back story purely based upon their name – we’re certainly very glad that this Mr. Armstrong (no relation to Neil) decided against a career at NASA, instead opting to make delectable beats sure to get you thawing out those boogying muscles.

Having first popped up on our radar last summer with his label debut ‘What’s Yo Tempetcha?’ on the Dirtybird BBQ collection, the man from Orlando has continued to impress since, cropping up with a number of show stealing performances for Claude VonStroke’s inimitable imprint, which tellingly keeps bringing him back for more.

For his latest trick, Armstrong serves up two new cuts for, you guessed it, Dirtybird, offering up a pair of sleazy, funk enthused rump shakers sure to be soundtracking a party near you upon release. Teaming up with DT favourite Bot for the EP’s opener, She’s Smoking’, it’s the records title track, ‘Quest To The West’ that really grabbed us by the throat here at DT and as such was our pick for premiere.

Written just days after he relocated from Florida to LA, you can check out ‘Quest To The West’ in all it’s sunbaked glory below.

‘Quest To The West’ arrives on Dirtybird February 12th 2016

BOT & Will Clarke combine on ‘Feeling Good’ via Dirtybird 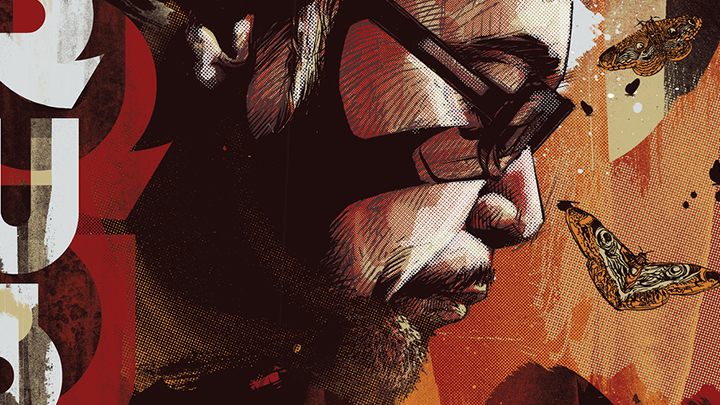