He’s long been East London’s favorite Italian import (driving a Ferrari around Shoreditch is a massive faux pas) and now Riva Starr comes with his latest output on Hot Creations called ‘Dippin’ Side.’ and he calls on techno don Joseph Capriati to remix plus teams up with rising producers Haiku 575.  We premiere the ‘Owls and Toucans’ which he collabores with Haiku 575, playing with trippy synths over heavy percussions. Riva Starr, aka East-London based Stefano Miele explains “This EP is a special one for me as it really reflects what house music means to me. Eclecticism and no boundaries. That’s why I love Hot Creations and that’s why I feel free to express myself in the best possible way when I release on the label.”

Yes, it’s all go at the moment for the man born Stefano Miele but then again it has been for the best part of the last 10 years. Having released dozens of records on a number of the scene’s most respected labels all the while running his own Snatch! Records imprint, we think it’s fair to say that the irrepressible producer has no plans to slow down anytime soon. 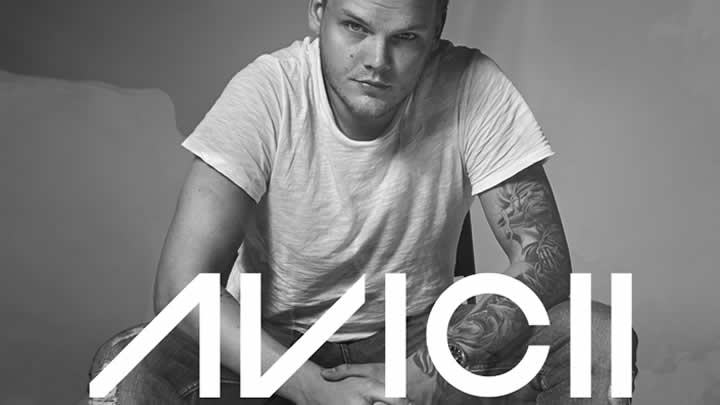