To celebrate the return of LCD Soundsystem tonight in NYC for two gigs at Webster Hall, we at Data Transmission have created this Spotify Playlist to launch our new Spotify Channel of our favourite releases to-date from the band including some of the better remixes from the likes of Soulwax, Prins Thomas and the legendary Tiga‘s take on “Tribulations”.

James Murphy has issued a statement regarding his reasoning for reforming LCD Soundsystem. The band’s frontman took to the outfit’s official website to confirm that their headline slot at Coachella won’t be the only live performance in 2016 with a series of further dates set to be announced in due course as they prep the release of a new album, which you can read here.

LCD Soundsystem play Lovebox, Ibiza Rocks, Coachella and a heap of other gigs for the full list head here  & make sure you give us a follow on Spotify here 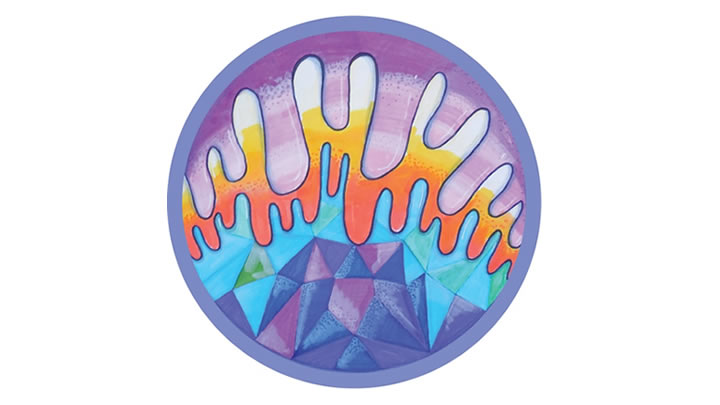