British 808 enthusiast Pierre Codarin delivers the third release on Huxley’s No Idea’s Original imprint with a trio of cuts coming out on 29th April.

Having been bubbling away on the underground circuit for the past few years releasing material via the likes of Resonance Records, Sincopat and Huxley & Jimmy Posters Saints & Sonnets imprint Pierre is an artist we’ve had our eye on for a while and we think it’s time you got to know him too. Codarin’s productions are skeletal house grooves with the sort of raw energy and depth that Baby Ford has perfected.

We premiere the closing track ‘Concrete’’s pounding, shuffled mechanics all serve to create a rich debut 12” from Codarin on NIO. 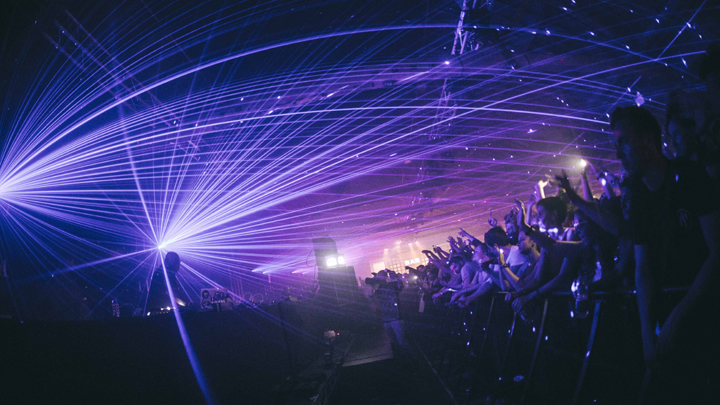