The World’s Most Expensive Festival Ticket

Got a Million Dollars spare and like going to festivals, we have just the thing for you,  a music festival in Reykjavík has just revealed a one-off ticket sure to blow anyone’s mind.

Iceland’s Secret Solstice Festival held over the 16th-19th June, made headlines in 2015 for offering up a $200,000 festival ticket for only two people – at the time, the most expensive festival ticket on Earth. Obviously intent on outdoing themselves, they’ve gone all-out in 2016 with a festival ticket that’s now on sale for the princely sum of $1 million USD.   This years’ line-up includes everyone from Jamie Jones, Skream, Kerri Chandler to Radiohead, Def Tones, Art Department, a ton of local Icelandic acts & more..

So here’s what you get!

Full details on the world’s most expensive festival ticket can be found at secretsolstice.is. 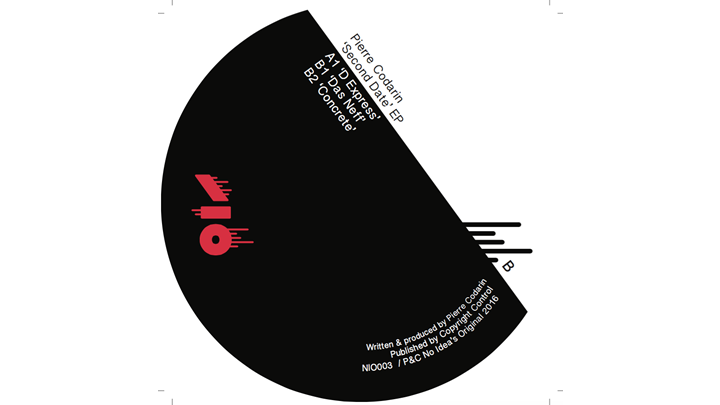