I bloody love Mondays. Said nobody ever. Well maybe SpongeBob Squarepants did once, but he’s a fictional character and a bit of a weirdo. Anyhoo, we’re digressing. Kind souls that we are we’ve taken it upon ourselves to alleviate your back to work blues and brighten up the beginning of your week and think we’ve found the perfect thing to do just that in the form of Martin Roth’s chilled out remix of​ Paradisko’s new single ‘Fool’.

Set to arrive November 9th via Istanbul based imprint High Above The Ground as part of a package that also includes a remix from Final DJs, ‘Fool’ sees Paradisko continue the rich vein of form that first brought them to our attention and follows on from a number impressive releases and remixes for the likes of Silhouette and French outpost On The Fruit Music.

Reshaping Paradisko’s original into a distinctly lighter form, we’re sure you’ll be hearing plenty of Martin’s disco fuelled rework on the dance floor over the coming months. Get yourself acquainted below.

Anjunadeep head to Printworks in December

In Conversation with Eli & Fur 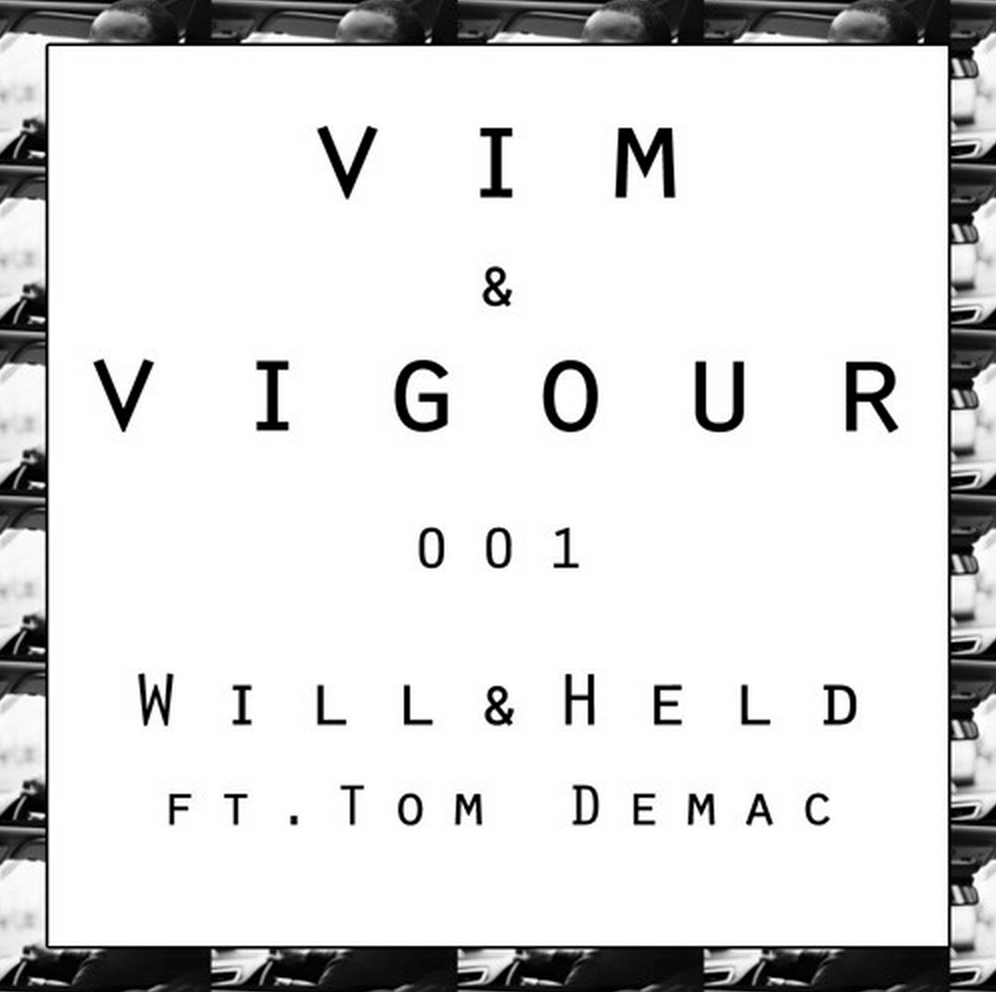