The term dubstep may have become slightly toxic in our recent genre obsessed times but the fact remains that bass music and culture is still one of the leading proponents of the electronic music scene,  with the likes of pirate monikered J. Sparrow riding the wave, creating maximum impact both as an artist and now independent label boss.

Dragging dubstep into 2015, the UK producer’s new label will primarily be used as a vehicle for Sparrow’s own production but also promises to shine a light on the work of a number of his low frequency loving contemporaries as evidenced by the burgeoning imprints opening gambit from Ruckspin. Titled ‘Speak Back’ the three track 12-inch arrives “late November”. Check out its tracklist below.

Mix Of The Day: PVC 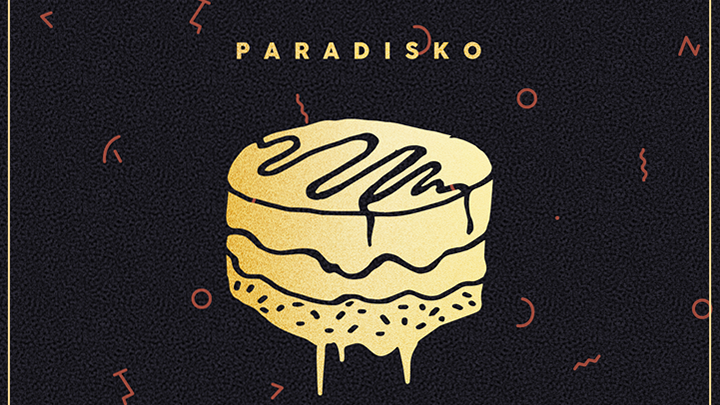