Once again, Mickey steps up to the plate for Berlin’s Exploited Records, and once again, the Belgian knocks it straight out of the park.

‘Disco Lights’ finds the producer on offering up what could very well be the theme tune to a club-based noir. A cheeky little ditty plays its part in bringing fun to the mix, alongside a sly piano, which adds suspicious tones. What goes on under the disco lights? That’s for Mickey to know and you to find out!

Exploited will release ‘Disco Lights’ on August 31st, head to the label Facebook and Mickey’s Facebook to keep up-to-date. 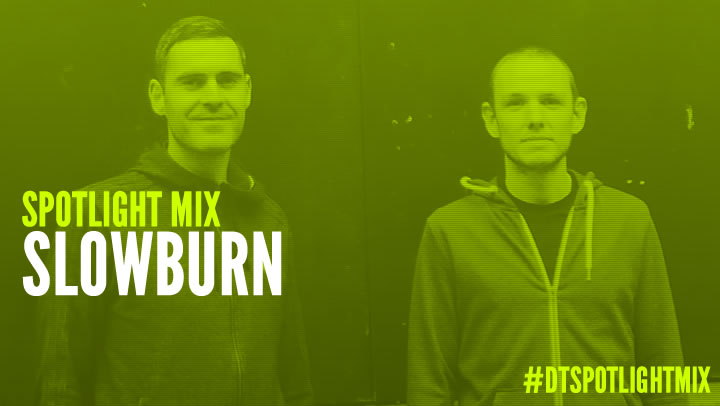