Matthew Styles reminds us of our grandfather. No, not as a person –  he doesn’t particularly appreciate butterscotch sweets, real ale and steak and kidney pudding, well to our knowledge at least… – but rather something of the old man’s favourite sayings: “form is temporary but class is permanent.”

One of the underground house community’s true unsung heroes, Matthew has seen more than most in his distinguished career as a DJ, producer and label manager with his well heeled productions, sets and engineering skills making him a favourite within knowing circles.

Having previously managed of Damian Lazarus’ Crosstown Rebels outlet, steering it through some of its most successful releases, he finally landed on the label as an artist, serving up the much acclaimed fourth episode of imprint’s Rebel Rave mix series and now returns with an original EP.

“I’ve got a very long history with Crosstown Rebels, but I’d never given Damian a demo up until now,’ explains Styles. ‘However I felt that with these songs they were right for the label and I was very happy that he agreed. Each track represents a different mood but I think all fit with the label’s ethos.”

Offering up four new cuts, the ‘Sleepless’ EP sees the Berlin based producer showcase his ability to turn his hand to any sound, moving from the big room sounds of ‘Clandestine Emotion’ to the layered beats and bleeps of ‘Wrong Move’, classic breakbeat stylings of ‘Avon’ and gentle basslines of its title track Sleepless.

Set to arrive March 18th , you can stream EP opener ‘Clandestine Emotion below. 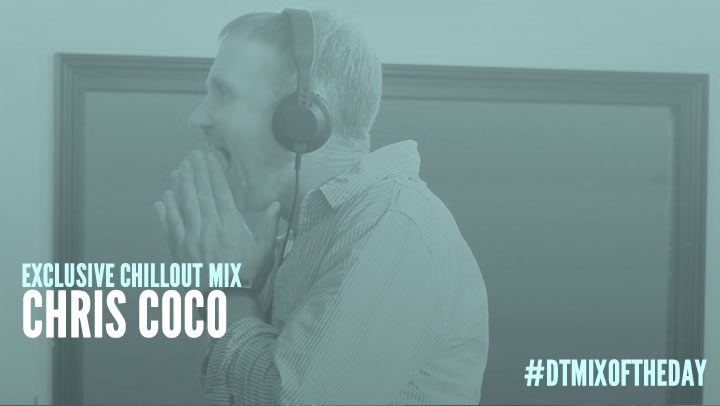