We love mushrooms here at Data Transmission, be they powering us up on a game of Super Mario or accompanying a particularly tasty bolognese, we’ve long considered ourselves fun guys [Ed. No more dad jokes] but feel like we’ve upped the ante with today’s Debut Transmission.

Yes, we’ve teamed up with our good friends over at Freakin909 so you lovely lot can be the first to hear the House Of Virus & Tom Finn remix of acid legend Marshall Jefferson’s ‘Mushrooms’ before it officially arrives April 4th.

Recounting a true story, in which Marshall recalls a psychedelic mushroom trip he once undertook in Florida that had him “walking on clouds” the inbound remix EP captures the euphoria of the original, and serves it up three-ways, showcasing an exciting and skilful musicality. The lead mix sees House Of Virus join forces with Tom Finn for a powerful tech-house reshape of serious distinction; warping, bending and rolling along beautifully, expect to hear plenty of this rework upon release.

As an aside, we’d also like to thank all of our followers on Soundcloud for their continued support. Having recently hit the 50,000 follower mark, we hope you’ll continue to enjoy our posts as we seek to bring you the freshest sounds from across the wide spectrum of electronic music.

Previous Article
HYTE Returns To Amnesia Ibiza For 2016
Next Article
Mix Of The Day: PHON.O 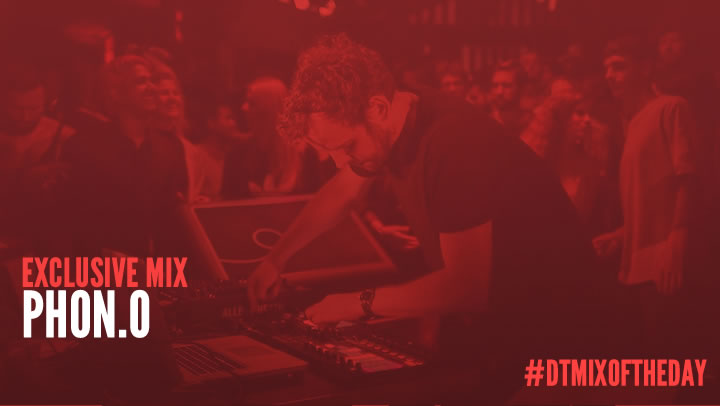