With seminal imprint 50Weapons finally coming to an end, Berlin-based PHON.O has been looking for a new home for his tough, grubby techno/house crossovers, and it seems he’s found a perfect fit in Pinch‘s Tectonic Recordings.

PHON.O’s first EP for the Bristol label is set to drop this Friday (April 1st); a 3-track effort named Afterglow, the release sees him turning out underground gold once again, from the hollow ‘Mercurial’ to the brazenly choppy ‘U8 Phunk’ and the rough-edged breakbeat of ‘Bell Blender’.

To celebrate the release, PHON.O has put together an exclusive mix that’s so rude we should probably stick a NSFW tag on it. Stream or download the set below and head over to the Tectonic store from Friday to grab a copy of Afterglow. 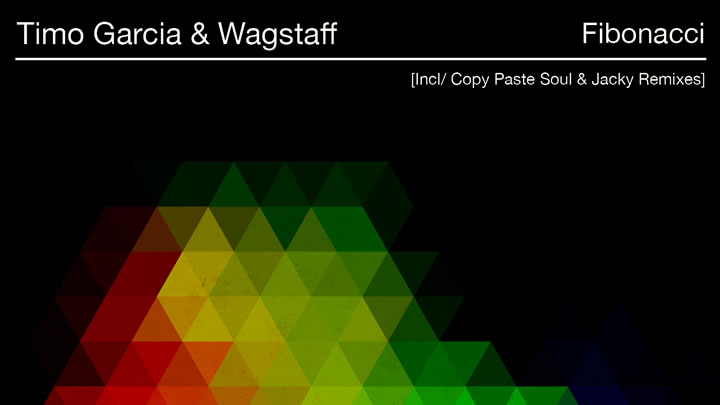