Czech drum & bass label Authentic Music has announced the release of its second compilation album, Art Of Deception, and DT has secured the 2-track sampler for an exclusive first listen!

The 15-track effort features work from the likes of Sunchase, Signal and A-Cray, and was put together over the last year by head honcho Panorama, who hopes the LP will redefine his label’s sound. “I want to work towards having a signature style that you can easily recognise,” he says via press release. “We want to bring back that classic Drum & Bass sound peppered with a dash of modern engineering. It’s something that has been sort of vanishing in the past few years.”

Art Of Deception is set to drop February 22nd, but ahead of that comes the sampler (out February 8th via Juno, and a week later everywhere else). Offering ‘Solidify’ – a slippery, heads-down roller from UK duo Revaux – and a halcyon remix of Definate’s ‘Towards The Dawn’ by ArpXP, the sampler has us itching for the full release already. Stream both tracks below and keep up with the artists via the social links at the bottom of the page. 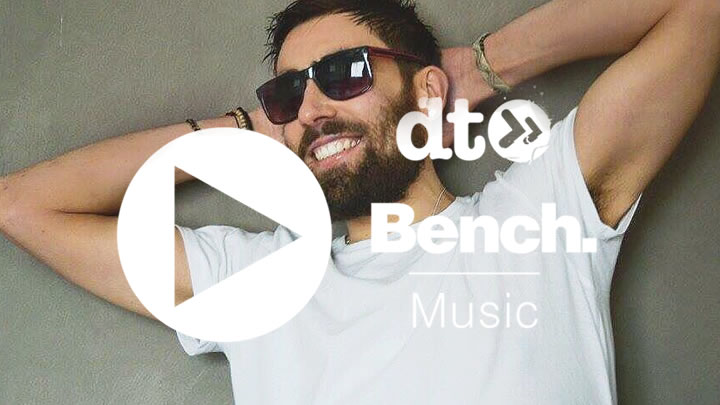