This past year, the Holland based outdoor music festival Awakenings announced that they would be hosting a stage at Electric Zoo at Randall’s Island in New York City. Get Real – the pairing of Claude Von Stroke and Green Velvet made their debut at the Awakenings tent and Henrik Schwarz played a live set as well as Kolsch, Marco Bailey, The Martinez Brothers, Paco Osuna, Alan Fitzpatrick, and more.

The iconic Netherlands festival also took place across 2 days this past year in June and featured eight stages with a who’s who of techno artists. Unfortunately, there isn’t a whole lot of space for a festival of this magnitude to take place in the heart of winter in New York and feature over 100 of our favorite DJs. So instead of opting for a warehouse space and dealing with all the politics and permits of New York City, Awakenings NYC will be hosted at Hammerstein Ballroom.

The celebrated opera house will play host to Awakenings until 6am and feature spectacular production across the 75ft high valuted cielings. Adam Beyer will of course lead the pack and go B2B with his mate Ida Engberg. Local NY favorites, Julia Govor and Kamran Sadeghi will also go B2B and the Berlin duo Pan-Pot will take to the decks as well. To top things off, Nicole Moudaber and Victor Calderone were recently announced to also go B2B sticking to the Awakenings Festival mantra of extraordinary techno only line-ups.

It looks as if Awakenings Festival is gradually creating a presence in NYC and hopefully will eventually expand to mirror it’s magnitude in the Netherlands. Awakenings New York City will take place from 10pm to 6am at Hammerstein Ballroom on Sunday, February 14th aka Valentine’s Day. 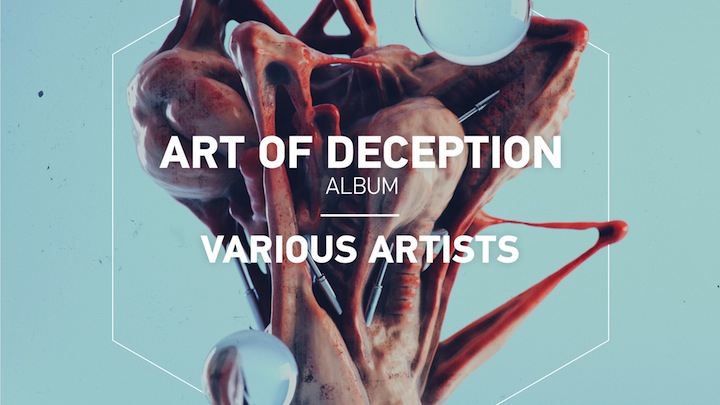