Ant LaRock got his start on Todd Terry’s InHouse label in 2014, propelling him amongst House royalty and since then has been putting out consist House tracks under the mentorship of Todd into the New York House world. After several releases, 2015 brought major label remixes for the likes of Giorgio Moroder’s pairing with Kyle Minogue on “Right Here Right Now” and future pop icon Petite Meller’s “Babylove”.  Ant’s contributions helped both singles land heavily on Billboard Dance charts as well as on dance floors.

Ants new Universal EP for Nervous features the tracks ‘Universal’, ‘Deep Cracks’ and ‘More Love’ of which we premiere the lead track “Universal” on our Debut Transmission this morning. When asked about the EP he states, “It is an honour to have a release on such a venerable staple of House music. Nervous has been cemented in my record collection since the 90’s. I made tunes that I liked, that came from deep inside of me with no strings attached. The fact that Nervous felt that vibe is huge and pushes me forward” .

Ant LaRock to release ‘In My Arms’ with Brobot
Grahame Farmer February 11, 2019

Ant LaRock to release ‘In My Arms’ with Brobot 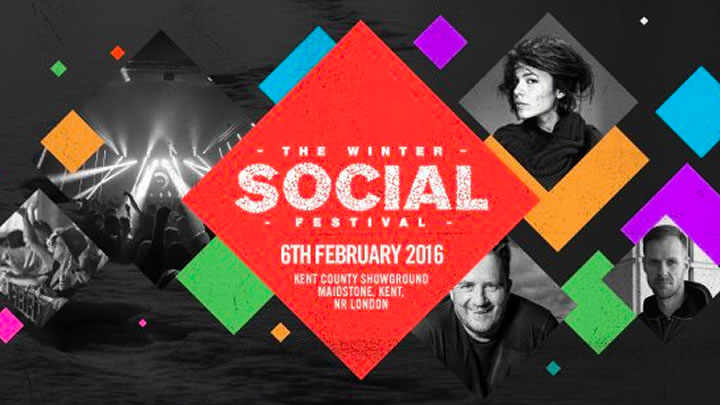