The Indian dance music scene is one of the fastest growing markets in all of the world. It is a place exploding with experimentation and the audience there is increasingly looking at alternate music and new sounds.  In recent years, new live entertainment options in India have all flourished and there is an increasingly affluent urban class looking for and willing to spend on entertainment.
Fully aware of that fact is the team behind VH1 Supersonic, a mammoth four day festival that took place for the third time from December 27th – 30th December on the beach in Goa, India. It offered three incredible stages and more than 100 DJs and live acts, and as such it was no surprise that the event attracted no fewer than 100, 000 party goers across the four days. Those party people came from all over the world, were made up of boys and girls and all got on fantastically, which was positive to see with so many different culture and creeds all mixing together.
The setting for the festival is Candolim, a breath taking beach that saw clear blue skies every day, and blissful, gorgeous skies filled with orange and pink as the sun set each evening. It really added an extra air of magic to proceedings. On top of that, the production and attention to detail really puts most places to shame. There were three stages to chose from each day—the iconic steampunk megalith ‘Iron Heart’, the bass experience ‘Laboratoire Supersonique’ and the techno kingdom ‘Spectrum’—and every one was resplendent with mega lights and masters, big branded signs, explosions of colour and of course brilliant sound systems that really pumped out the jams.

Soon as the festival got underway, the golden sands were filled with people dancing away like they just didn’t care. Day 1 highlights included Laboratoire Supersonique coming alive with the very special and unique stylings of Lasker. Elsewhere the Iron Heart stage was well and truly beating to the beats of  DJ SA’s set and Spectrum offered thumping techno goodness from Foreign Beggars, Ida Engberg and Tarqueeb, then as the night set in and the moods got a little naughtier, Disclosure, Adam Beyter and Mala Pokes all showcased their skills to a rapturous reception.

Day Two was all about EDM stars like BLOT!, Zedd and Don Diablo, while underground heads got plenty of kicks from the slickster that is Dutchman Joris Vorrn as well as UK star and Saved Records boss Nic Fanciulii. During the festival there were plenty of after parties to get stuck into if you had the energy, but for us it was always about the main event. Day three saw Norman Doray, Deorro, Culture Shock, Luigi Madonna and many more all line up to do their thing. This was also the day that many famous stars descended upon the festival and as such India Cricket Team members, popular actresses and MTV stars were all to be found dancing away. As for day four, highlights included Axwell, Grum and Netsky + MC Script all playing their respective stages. The beats were big and bold, the reactions were even better and it was a suitably awesome way to end what was a mammoth and magical event.

From start to finish, the music festival offers music lovers an unparalleled, immersive experience. There were some fine mixed media performances by Jaipur based artist Sound Avatar and every performance found armies of fans cheering them on with flags, neon lights, posters and flower crowns. Also worth noting is that with the best in class safety measures in place, a special emphasis on women’s safety and free water at the venue, the Vh1 Supersonic Team made sure people stayed safe, hydrated and energetic whilst offering them some of the most special musical sights and sounds of their entire lives. Heres to 2016’s edition!
www.gosuppersonic.in
Tags: 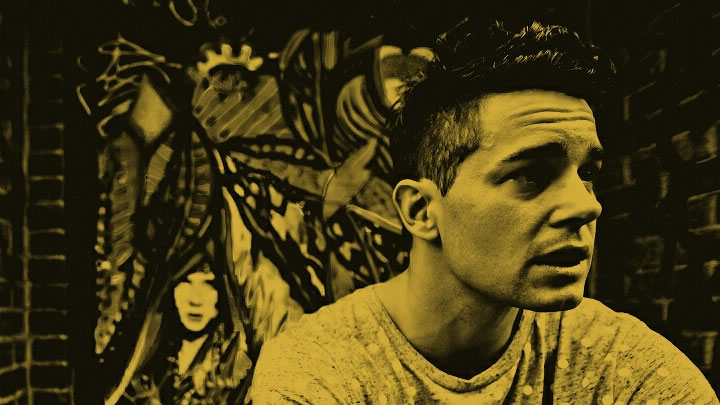