With the release of his much anticipated new album ‘Mutant’ just around the corner, Venezuelan producer Alejandro Ghersi, better known by his musical moniker Arca has joined forces with fellow DT favourite Dean Blunt – under his Babyfather alias – for a new collaborative cut titled ‘Meditation’.

Following on from an eight-track release self-titled as Babyfather earlier in the year, the track features a memorable vocal performance from Blunt, underpinned by a series of disconcerting samples that include babies crying and a gang confrontation. Chilled relaxing fare this is not. Check it out below. 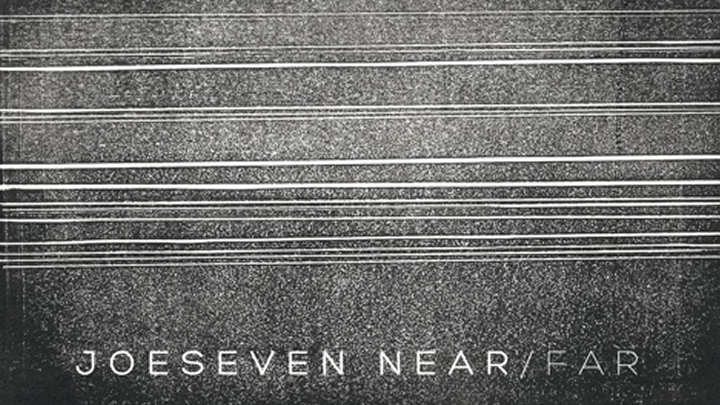