For a while it seemed like it was another day, another set of fresh tracks from Deadmau5. It’s been quite a couple of years for the producer after a very public falling out with U.S based EDM powerhouse Ultra Records, various Twitter beefs, free downloads and since embarking upon a particularly prolific period in the studio regularly uploading new material for his fans to check out on his now defunct SoundCloud page.

The Canadian, who has been vociferous in his criticism of EDM and the marketing culture behind the genre then revealed late last year that his next album had indeed been completed although no firm release date was set. Well now the wait for such details is over as the motormouth musician took to his website www.deadmau5.com to reveal details for new album ‘While(1<2) before unveiling a number of the efforts that will be making their way onto the album via various forms of media.

The latest track to be premiered by the Gumball 3000 entrant is album cut ‘Phantoms Can’t Hang’ which you can check out for yourself below.

Previous Article
Disclosure To Work With Madonna?
Next Article
9 In Common Release New Album on Seamless 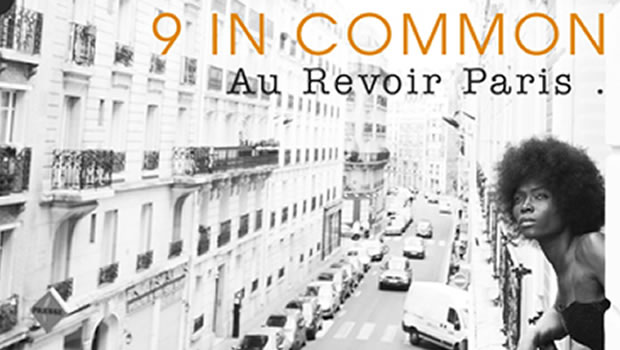