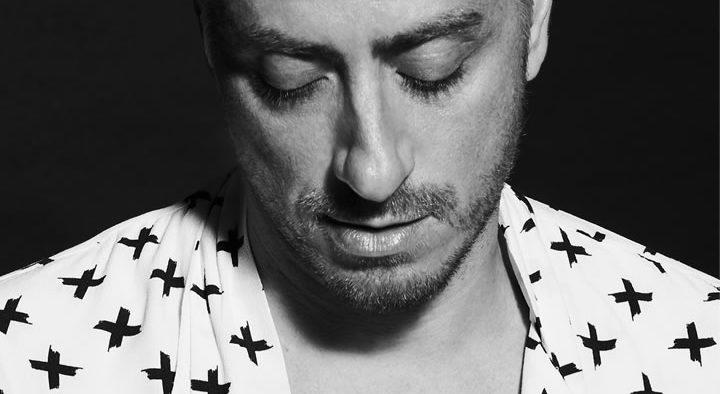 Following the recent release of his 10-track ‘Once Upon a Time in Napoli’ production on Damian Lazarus’ Crosstown Rebels label, Italian DJ and producer Davide Squillace has delivered the official video for the album.

The video is a rich and brooding production, laced with Davide’s signature drum pad beats, and clattering clap-led melodies. For those that haven’t read his walk through of the album interview, check it out here.

Davide speaks about the video “We shot the video in a surreal Naples, magical and dreamlike.” Davide explains “It is a tribute to contemporary Neapolitan culture made by Neapolitan professionals for Naples.”

He adds ‘Once upon a Time in Napoli’ is the story of my twenty years in dance music. The album covers the many textures of this journey, with influences of the early days in Naples to my Circoloco days in Ibiza. Ranging from the warmth of classic analogue synths to the crisp precision of digital beats.” ​

Click to buy the album and check out the video below!

The story of the video:
I felt like I was in a dream of the future,
Amongst hearts of steel and morning salt.
I was telling myself I am a man, a man.
But I was just a kid…
Beauty..I didn’t get it,
But I was feeling it strongly in the unconscious sea.
Bit Bit Bit, aluminium…
I wanted it, I wanted it while I was following you…
Bright lights were feeding notes,
For others ..unknown..noisy.
Like stardust disappearing at the first sun
Enlightening an equal day…
While a never-ending fire was melting ice inside
I was swimming in the shadow of memories, looking for magic pearls…
I rebelled to the outside voices, experimenting the adventure of existence.
So I became crystal resilience, consciousness hope of the present time,
Seeker of beauty to give away
(Alessandro Giglio)