Davide Squillace announces new album ‘Once Upon A Time In Napoli’ 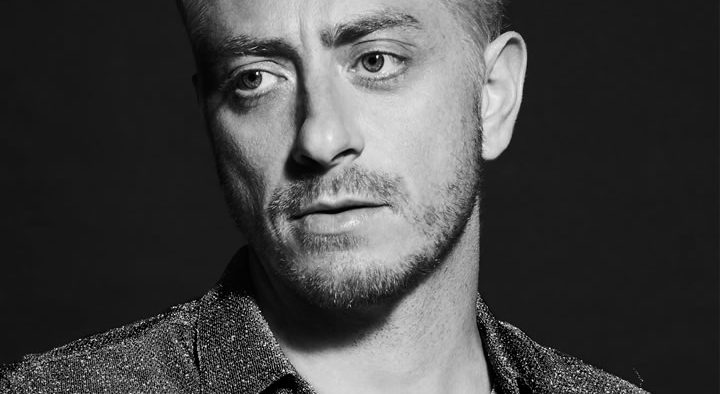 Davide Squillace is back with a new ten track LP, titled ‘Once Upon A Time In Napoli’.

Originally from Naples, Davide Squillace has cemented his position as a renowned DJ/Producer since first appearing on the scene back in 2004. A resident of iconic Ibiza institution Circoloco for over ten years, more recently Squillace can be found touring with Matthias Tanzmann and Martin Buttrich as one third of Better Lost Than Stupid.

To be released on Crosstown Rebels this March, “The album covers the many textures of this journey, with influences of the early days in Naples to my Circoloco residency in Ibiza. Ranging from the warmth of classic analogue synths to the crisp precision of digital beats” Davide Squillace

Davide Squillace – Once Upon A Time In Napoli. Released 23rd March on Crosstown Rebels

Better Lost Than Stupid have dropped ‘The Sky is Too Low’
Grahame Farmer May 19, 2019

Better Lost Than Stupid have dropped ‘The Sky is Too Low’