Remember our excitement at news that Daniel Avery had been tasked with delivering Phantasy Sounds landmark 50th release? Well now you can stream the two track 12-inch in full.

Titled ‘Sensation / Clear’ the record is Avery’s first solo production since the release of his aforementioned album for Phantasy and comes a year after the launch of Divided Love, a “semi-regular gathering for like-minded sonic souls” at London’s fabric which has also travelled to Paris, Lisbon, LA, New York and Lyon’s Nuits Sonores festival.
Classic Avery fare, the two tracker showcases several sides of the Brit’s production game and will be sure to garner plenty of attention both at home and on the dance floor over the coming months.
Stream ‘Clear’ below.
Tags
Previous Article
Rekids Reissue Nina Kraviz’ Debut Album
Next Article
464 – House Of Black Lanterns 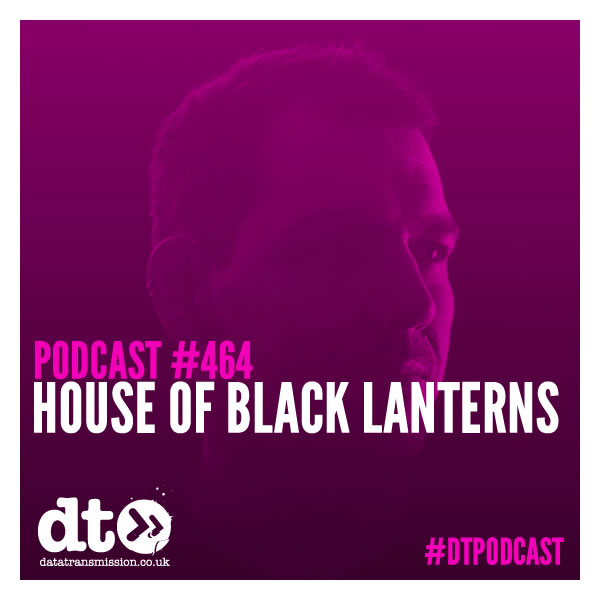