‘Sensation/Clear’ was Phantasy’s fiftieth release, and the first from Daniel Avery since his acclaimed LP, Drone Logic.

Now, both tracks are remixed in distinctive fashion by two fellow outliers on the fringes of psychedelic, experimental techno, with a remix EP set for release on 19th August.

Acclaimed producer and Eaux Records mastermind Rrose commits an ambitious and sonically experimental remix of ‘Sensation’.  Whilst Abdulla Rashim takes on ‘Clear’ and guides it into deeper territory still, engineering an initially unassuming remix that ultimately reveals layer upon layer of painstaking detail, check it out below.

Rashim, Rrose and Avery all played at last weekend’s Dekmantel festival, where Daniel headlined the Boiler Room stage and debuted a taste of his long-awaited new material. Watch a clip of Avery’s recent Dekmantel set featuring a brand new, as yet unnamed track: 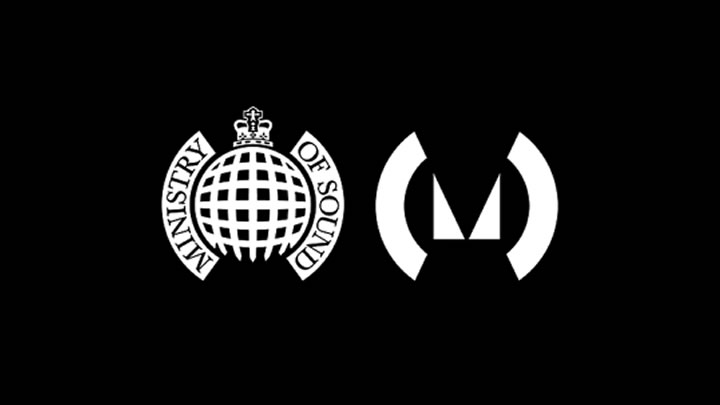