Sony Music yesterday announced it had acquired the Ministry Of Sound record label. The deal means that the major now owns the Ministry Of Sound Recordings business outright, including its current roster of artists, back catalogue and compilations operation with cumulative album sales in excess of 70 million, including 40 U.K. No. 1 albums and over 20 chart-topping singles.

A spin-off from the club, the Ministry label was launched in 1993 and became one of the UK’s most significant independent record companies. Though a big part of that success was down to its compilations business, which licensed in recordings from other labels that were then packaged under the Ministry and other spin-off brands. Under London-based A&R force of David Dollimore and Dipesh Parmar, Ministry has also blossomed a successful artist base in recent years with the likes of Example, Wretch 32, DJ Fresh, Sigala and London Grammar (who have a new album coming)

The deal enables Sony to boost both its dance music credentials and portfolio of compilation brands, while Ministry Of Sound says that, by becoming part of the Sony Music empire, it will be able to “grow its recorded music offering on a truly global scale”.

Meanwhile, overall Sony Music boss Doug Morris said in a statement: “This agreement underscores our ongoing commitment to investing in great artistry and hit music. On behalf of the entire Sony Music family, I’m excited to welcome the wonderful artists and talented team at Ministry Of Sound Recordings to our line-up of world-class creative centres”.

Sony Music UK chief Jason Iley also bigged up the deal, and Ministry Of Sound label execs David Dollimore and Dipesh Parmar, saying: “Ministry Of Sound is one of the greatest brands in music. I’m delighted to welcome one of the most innovative, smart and pioneering labels to the Sony Music family. David and Dipesh’s track record, alongside one of the best curation teams in the business, speaks for itself and the label will be another hugely exciting addition to Sony Music UK’s vision for the future”. 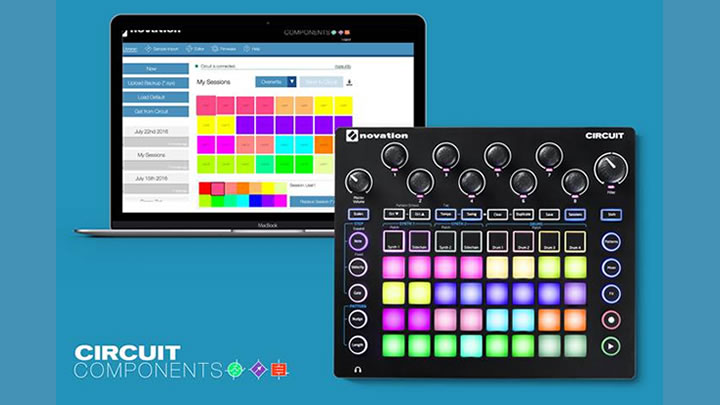