Taking inspirating from the classic “golden records” motif used to mark milestone released in the music industry, a 12″ picture disc was created in collaboration with The Vinyl Factory to celebrate its first million copies of Daft Punk’s 1995 classic track ‘Da Funk’.

Born in 2010 Toilet Paper is an artists’ magazine, since the first issue they have created a world that displays ambiguous narratives and a troubling imagination. Combining commercial photography with twisted narrative and surrealistic imagery. The result is a publication that is itself a work of art which, through its accessible form as a magazine, and through its wide distribution, challenges the limits of the contemporary art economy. 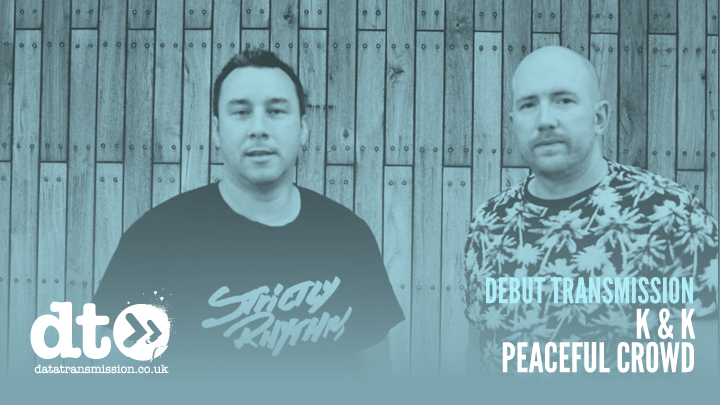