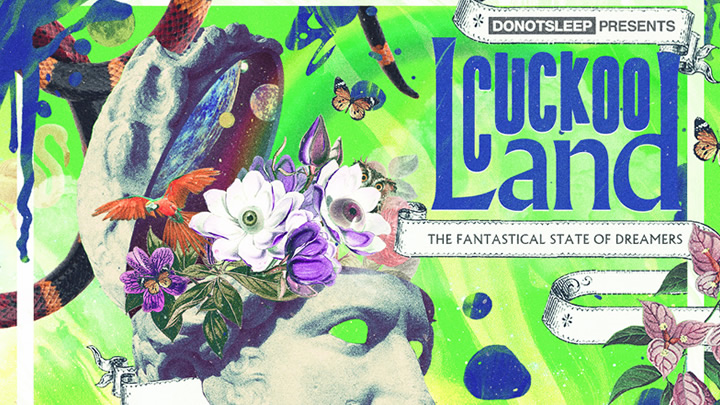 As we previously announced Do Not Sleep are partnering up with Ibiza Rocks this summer to create a new Sunday daytime party – Cuckoo Land, kicking off in style on Sunday 21st May 2017.

Today the line-ups, curated by Do Not Sleep have been announced and will welcome multiple performances from Darius Syrossian alongside resident, and one of the hottest acts in the scene right now, Latmun, plus an incredible selection of House music stars including Ben Pearce, Claptone, Doorly, Edu Imbernon, Huxley, Josh Butler, Riva Starr, Sonny Fodera, Technasia, Waze & Odyssey to name but a few. 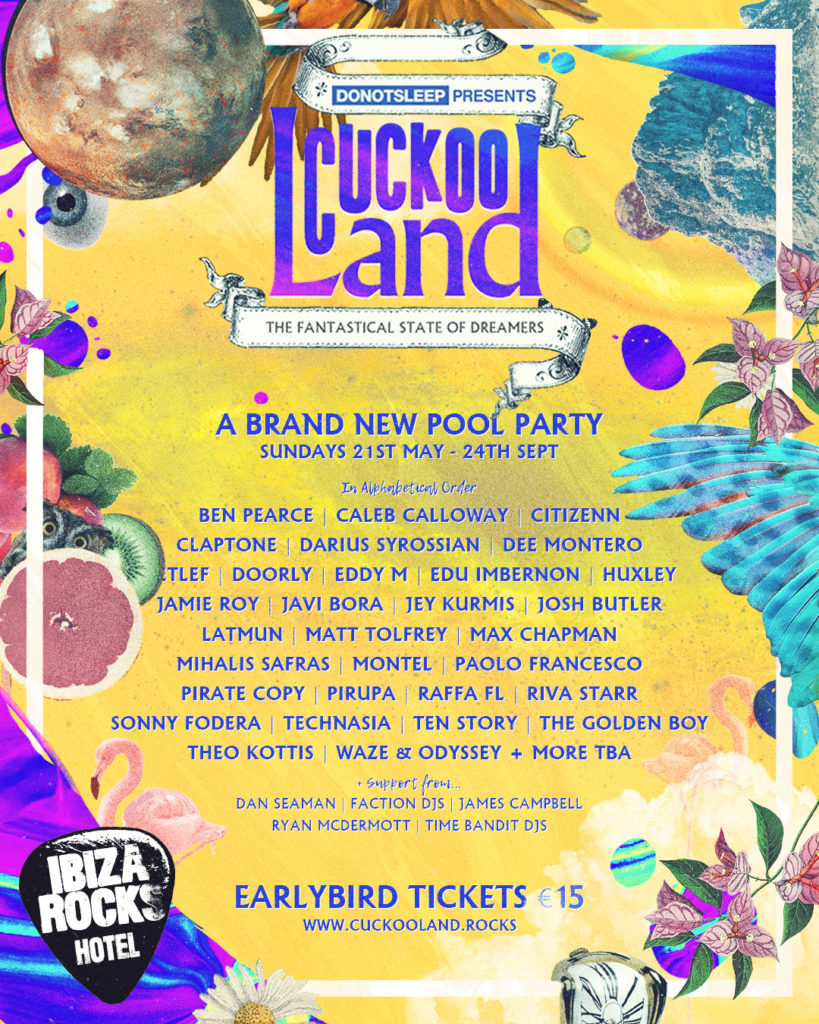 But Cuckoo Land is more than a party; it’s a state of mind. A cloud of absurdly over-optimistic fantasy will fill the venue and clubbers will be welcomed into an idealistic state where anything is possible. Ibiza Rocks promises to create a wildly unpredictable setting where hedonism fills the air and ‘Cuckoo Landers’ come together to share in the music and madness. 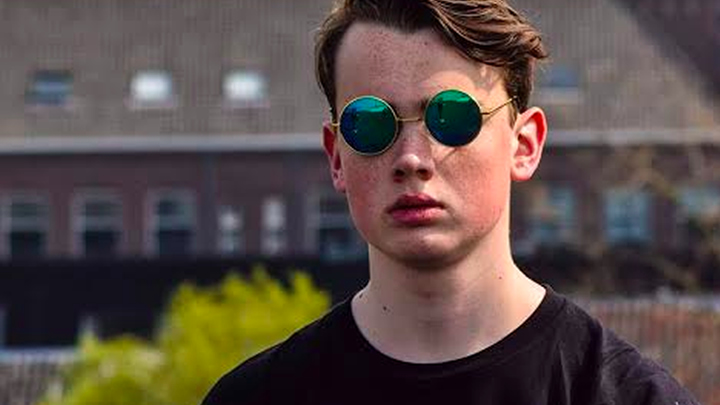