Clarks Unveils ‘To Live and Die in Grantham’ Video

It’s all go at the moment for Warp Records stalwart, Clark. Not only does the Berlin-based Englishman have an EP out now on the esteemed UK imprint, but he’s off to Miami this Sunday, for a headline set alongside Nosaj Thing and Rival Consoles and embarking on a series of dates across the globe that sees him touch down in Toronto, Detroit, Tokyo and London for a series of hotly anticipated performances at the likes of Movement and Field Day.

A busy man then, but deservedly so. With a steady output of high calibre material over the past 13 years, Clark has garnered much critical acclaim. His unclassifiable sound explores the nether space between electronic sub-genres, utilising intriguing sampling techniques to weave truly unique textures. Thus it is with great excitement that we received news that the inimitable producer had shared a new video for his recently released track ‘To Live and Die in Grantham’. Taken from his new Flame Rave EP you can check out the Christopher Hewitt directed clip below. 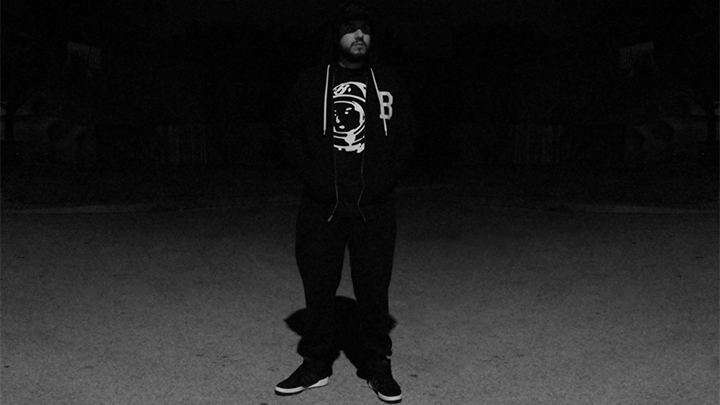