Berlin has lost another one of its clubbing institutions after the popular Cookies club announced that it will be hosting its last party on July 19th.

Founded in 1994, Cookies has resided on the corner of Friedrichstrasse and Unter Den Linden (which people who know the Berlin scene will appreciate to be as desirable as address as a nightclub can hope for) and long stood apart from the its big name contemporaries which a focus on nights on Tuesdays and Thursdays in addition to a housing a vegetarian restaurant called Cookies Cream.

Naturally, the end of such a long running venue will no doubt be greeted with some sadness as attendees reminisce about times past but we’re pleased to reveal that Cookies will be going out with a bang in a series of “Last Dance” events in June and July. With names such as Ewan Pearson, Anja Schneider, DJ Kaos and DJ Hell, Jazzanova and former resident Ben Klock scheduled to drop in before the series culminates with a final send-off on Saturday, July 19th, with Dixon we’re glad to see the club go out on top.

Check out the promo video for the Last Dance events below. You’ll be missed Cookies! 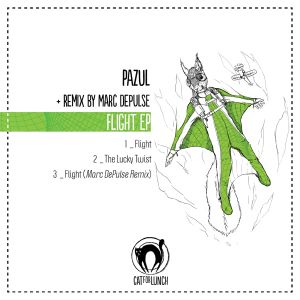