Billed as “a journey through the evolution of modern Britain from a futurist perspective” fans can catch an early glimpse of what Modern Streets has in the store for them by listening to its lead track ‘I Wanna Know’  which you can stream below. Full of rasping vocals its exactly what we hoped it would be and then some. 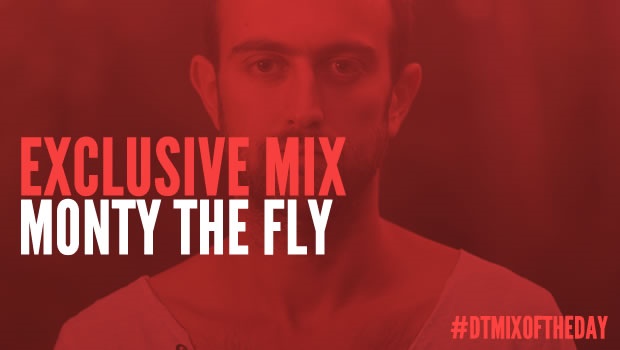