Is there a day that passes by wherein seminal French robotic duo Daft Punk don’t announce some sort of news these days? From remixes to action figures it appears that the pairing aren’t wasting a second of their comeback as they enjoy a spotlight brighter than ever before. The latest addition to their bulging news folder for the year are reports that that Daft Punk are now set to be the subject of an hour long documentary by BBC Worldwide Production France for French pay TV channel Canal Plus.

Set to air next year, the documentary will be directed by Hervé Martin Delpierre and co-written by Marina Rozenman and will show Thomas Bangalter and Guy-Manuel de Homem-Christo’s rise to prominence through the 90s to the present day. Exciting stuff. 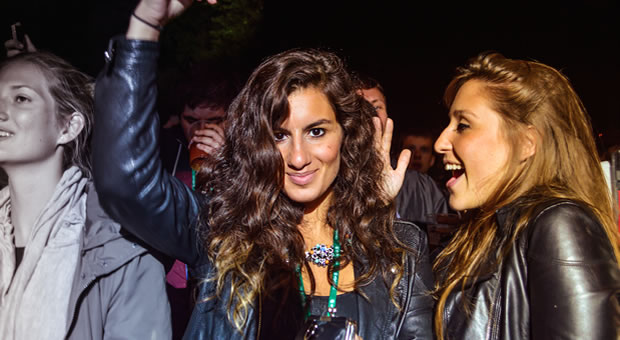