We have an exclusive first play for you today in Alyx Ander new single, ‘Memories of You’ feat. Srey Davi.

The Miami-based Producer/DJ has recently signed with N. American record label, Nettwerk Records; and this is the first output on the label.  As a classically-trained pianist, Alyx began his musical career early, leading theatrical productions at Manhattan’s prestigious LaGuardia High School for the Performing Arts, otherwise known as the school that inspired multiple Fame films and television series, and later moving to Florida to attend the University of Miami.  He then burst onto the scene with his debut song Close Enough (Feat. Maria Z) debuted on Pete Tong’s radio show on BBC Radio 1 and was an instant hit.

“I produce what I feel, and it doesn’t exist in one category; it lives comfortably between daytime chill and the club. At the end of the day, it’s more important that my music captures a moment and creates a lasting story within that space and time. I call it ‘soundtrack moments’ – when a song takes an ordinary experience and turns it into an unforgettable memory,” says Alyx.

The Sounds That Shaped Me: Alyx Ander
Shelley Dodds March 24, 2020

The Sounds That Shaped Me: Alyx Ander

Mix Of The Day: Alyx Ander 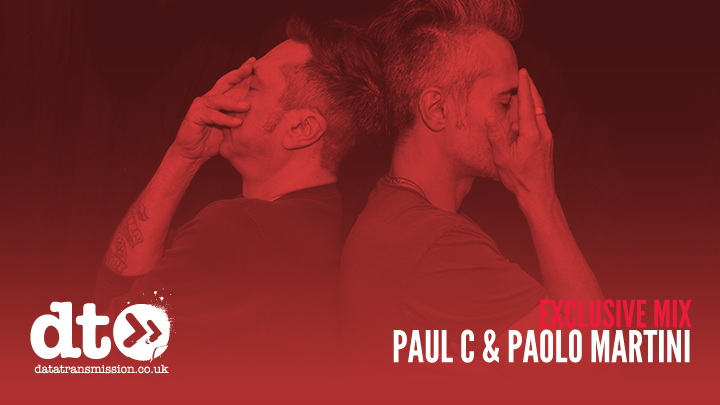