Despite being a vintage 12 months for electronic music in most respects, the compilations of 2014 were undoubtedly the Achilles heel of that year with only a handful of releases by some of the more esteemed compilation series really grabbing our attention and delivering the ‘wow’ factor. One of those series that consistently impressed was undoubtedly been IK7’s DJ-Kicks and so you can imagine our excitement at the announcement of the them hooking up with fellow Werkdiscs boss Actress for their next edition in 2015.

A revealing mix that delves deep into the Londoner’s treasure trove of influences Actress took more than just the sound into account when selecting tracks for his mix, compiling a tracklist as easy on the eye as the ears. “When I’m selecting music I’m not always thinking about the music alone,” Actress explains. “I’m thinking about the names of the artists, tracks, and labels, and what they mean to me. I often base my tracklisting purely on how well the track titles work together in a poetic sense.”

“I’ve tried to keep space between tracks, allowing them to speak,” he continues. “I tried not to force BPM shifts and to let the programming remain choppy and quick.”

One of the most exciting features of any DJ-Kicks compilation is the addition of a new exclusive track of the author into the mix with Actress dropping ‘Bird Matrix’ into the his edition. Made just after he finished writing ‘Ghettoville’ it may just be our favourite DJ-Kicks exclusive yet. Check it out below. 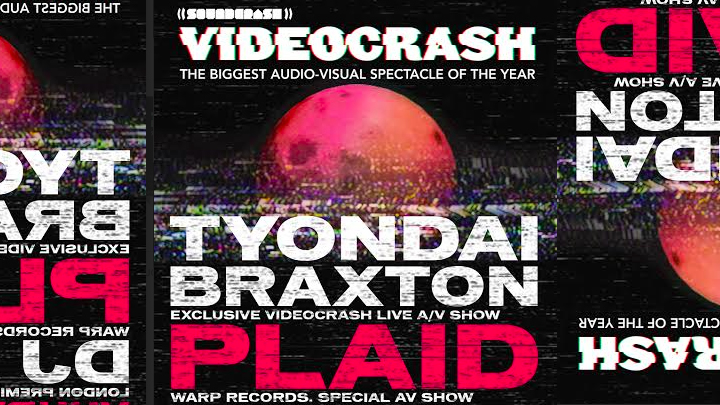