There are few names within electronic as iconic music as José Padilla.  With a career spanning 40 years he is rightly lauded as one of the Balearic scenes legendary figures. Thus you can imagine our excitement when the news was revealed that José had returned to the studio and announced that he’d be release his first single in over a decade in 2014.

We’re now equally stoked to inform you that Padilla will be returning March 23rd with a new single on International Feel titled ‘Day One’ which will precede the release of his first album in 15 years. It would appear exciting times lay ahead for the Ibiza legend. 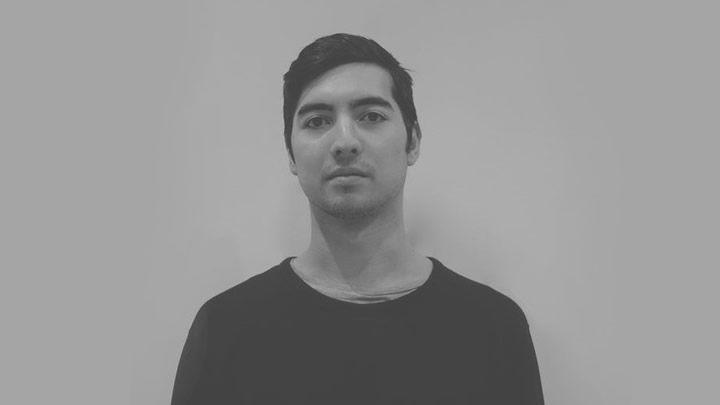