Mix of the Day: Christian Nielsen

Danish DJ and producer Christian Nielsen, is a rare commodity in the world of House and Techno. While other producers might pander to the masses, Nielsen, never opts for a novelty approach, instead carving his own successful niche in a constant jostle for dance floor play. He is an artist who has seemed to come out of nowhere. Working in an office by day and developing his musical craft by night.

That said, his sound is a classic one, and one which has already made him popular – most notably on Gorge and Nick Curly’s 8BIT and Jesse Rose’s Play it Down. Nielsen, however, is no flash in the pan, and is a producer who knows his way around the studio and has evolved musically buying tracks and studying legends like Kerri Chandler, Jimpster, Mr. V, Master At Work, Larry Heard, Moodymann and the late Frankie Knuckles.

A firm advocate of dance-floor ready house, Nielsen is one of the most interesting producers to arrive on our radar for some time, and if you’re a fan of electronic music, then you’ll no doubt be aware that we’re dealing with a man who’s stock is firmly on the rise.

He joins our Mix of the Day series today, check it out below or download it from here

Christian Nielsen Ignites Energy into ‘Come To Life’ via Realm 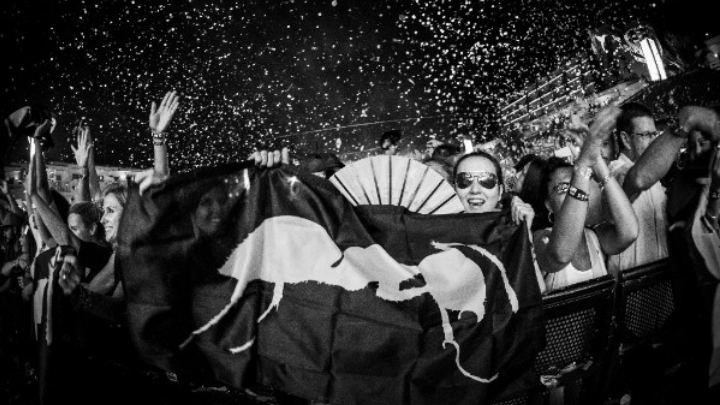