For the Christmas season, SonarGift* will go on sale this Friday December the 2nd with a limited time promotion which will include the Sónar 2017 Pass and, exclusively to Sónar and a month previous to going officially on sale, the entrance to the Barcelona exhibition “David Bowie Is”. The global smash exhibition about David Bowie comes to Barcelona’s Museu de Disseny (Design Museum), from 25th May 2017. All this at a special price of €170 euros. On sale HERE 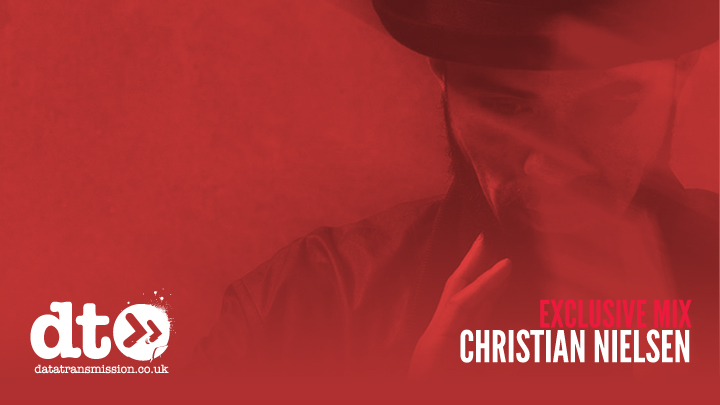