Regular Data Transmission readers will know that we are big fans of ABODE in London.

It prides itself on being built upon the talent’s of it’s residents and quite rightly so. These residents are now at the forefront of the clubbing scene, being booked again and again on both home soil and around the globe.  The party also prides itself on an amazing vibe, with over 10,000 people a month applying for secret ticket links for their parties. Every Friday from June the 24th to the 16th of September, Abode will continue to carry it’s down to earth attitude and success to it’s weekly parties at Sankeys Ibiza.

First up we have UK based DJ and Producer Alex Arnout who will be gracing the decks this summer, Alexis Raphael will bring his playful sets to Sankeys full of meandering house and techno taking his audience on a hypnotic journey across the dance floor. The ANOTR Amsterdam duo will also join the line up with their house meets tech-house revelations of their time. Ben Pearce, Bodhi, Citizenn, Ejeca, Franky Rizardo, German Brigante, Huxley, Latmun, Lauren Lane, Leftwing & Kody, Max Chapman.

Next up we have Island famous, born and bred Ibicencan brothers, The Mambo Brothers who will be joined by Berlin based producer and DJ, Oliver Dollar, Rob Cockerton, Seconcity, Solardo will be making their Sankeys Ibiza debut this summer going from strength to strength and rightly so as one our “ones to watch for 2016”.  Sonny Fodera, Yousef finish the list and not to finish without a mention of those ever famous Abode residents on which the night is so strongly connected to: Jimmy Switch, Will Taylor, GW Harrison, Ellie Cocks, Artikal, Lindsey Matthews and Taylor. 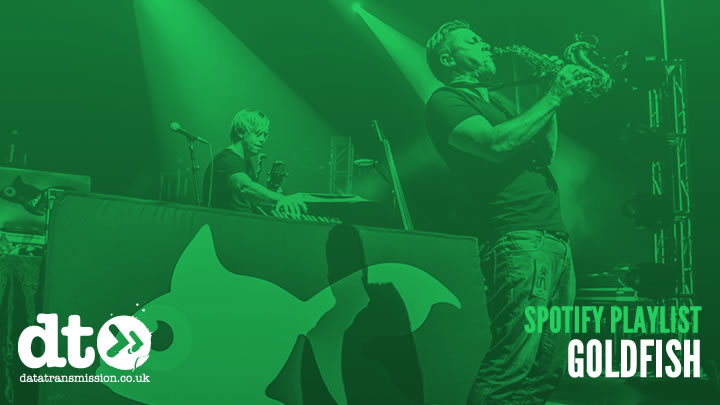