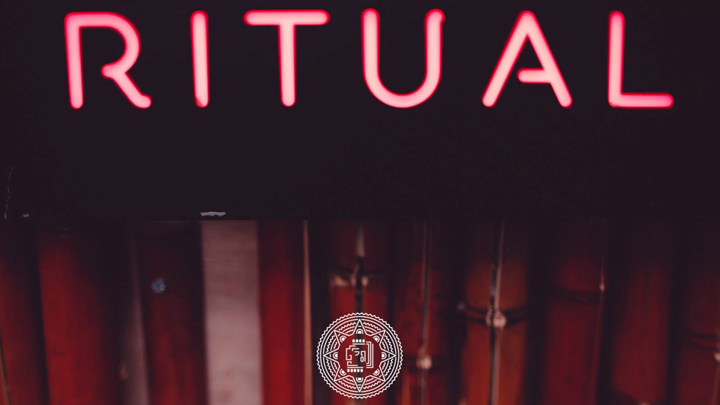 Wake and Bake is a thing of the past. With our attention imminently dwindling we want our brains to be knocked up, not down for the count. And so it seems that the latest trend is Wake and Make the most of the day and let’s do it with some panache in the sun. Like Mr. Pringle says once you pop…

With so much competition on the night side of things in London, it only makes sense to start the party earlier in the day. It worked well for Elrow and they’re doing ok at the moment. This works 3-fold. You get some of the Friday night ravers who’ve been out all night and aren’t quite ready for bed yet. Just one more…day haha. The majority though are cut from the let’s start the day with dancing cloth. I mean it’s just as effective as the gym right? Fine silk baby. Also seeing as the event ends at a reasonable time you have the choice to head home or keep the party going. And we all know how that ol’ chestnut goes. Either you got lucky or haven’t got lucky yet haha. 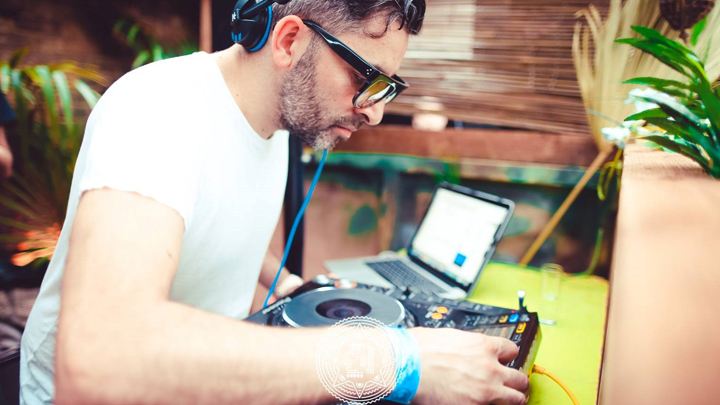 Enter Ritual who brought some fire down to the beautiful Century Club in Soho on Saturday 7th October 2017. Ritual have been running for a year now and been going from strength to strength with solid themes, headliners and resident DJs. It was the first time they had collaborated with another event brand and it worked a treat having 33 host Room 2. Both floors were kept entertained for the full 7 hours from midday to 7pm. I’d almost attended Ritual the previous month when Camelphat was headlining. So I definitely wasn’t going to miss it this time round with Darius Syrossian headlining and arrived early at 1pm.

Century is usually a members only club and it certainly has that vibe. All you see from Shaftesbury Avenue is a bemusingly large wooden door with the walls around it painted black. This perked my interest as I love a sneaky door. Like a good first date, excitement and mystery lie ahead. Inside you walk up 4 flights of stairs with gorgeous abstract art adorning the walls to the party. Room 2 is indoors and the 33 guys were in full control of the vibe here from start to finish. Room 1 is up on the open air, wooden terrace roof which has been decked out fully. It definitely has a tribal feel to it that Ritual has become renowned for. Both rooms are intimate and fill quickly to the sounds being provided by Ross Lewis and Teddy Jiyane. 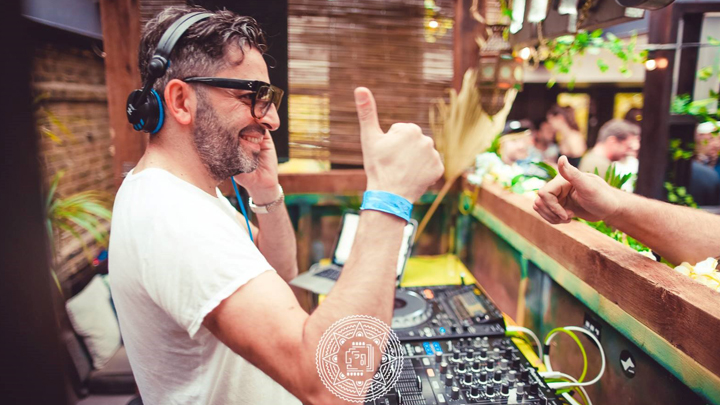 Darius Syrossian arrived slightly late due to a delayed flight but got the ball rolling at 3pm. While I’m always impressed when I see Darius Syrossian playing sounds such as:

I’m definitely digging the canapes in a big way, especially when they’re served on slate plates by a waiter in full attire with his free hand pumping. Four scantilicious female performers are dancing away all through the venue wearing a couple of tail feathers and Indian headdresses. Abode’s Hot Bed drum percussionist is letting loose to the rhythm as is the crowd. I chat with a couple of heads on the circuit including Marcellus Wallace, Brett Gould and George Smeddles. Bump into some old faces from previous raves. Everything is going real nice and it’s only the start of the day. If only every day could be like this.

By 5pm everyone is warmed up and ‘avin it. Kinnerman delivers responsibly with feel-good house classics like

Moving down into Room 2 the 33 residents Azaad, Karter, Late Replies and Ninety One are going a bit deeper and techier which is just the way I like it. I stay to the very end and continued my night at Laurent Garnier’s 30 year anniversary at Egg Nightclub! 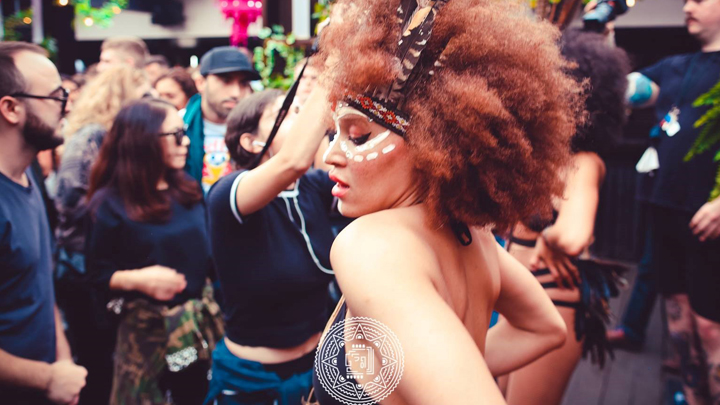 Overall I was really impressed with the event. Great venue and location. Nice to have a change from the usual East London haunts for decent house music. Service by the staff at Century was impeccable. Music was totally on point. Crowd wise was more towards the higher end of the house spectrum which Ritual owners Dan Healy and Rich Stone have no problems catering to, having been prominent DJs/promoters on the Central London club circuit for nearly 18 years. These guys know how to throw a party and I personally can’t wait for the Halloween do on 27th October. Ritual is bringing Route 94, Vibe Killers, Artikal, Paolo Francesco and more down for the mayhem. Gonna be spooktacular. See ya there!

London promoters 33 announces the return of their ’33 Invites’ Party

33 set to make debut at fabric 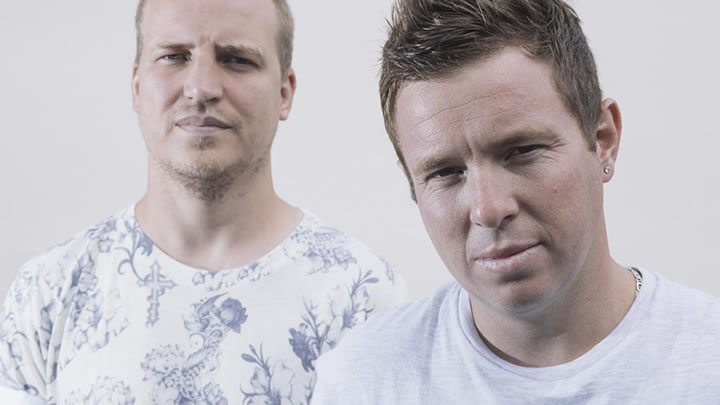