From the Southernmost tip of Africa to the top of the world, hailing from Cape Town, Dominic Peters and David Poole’s Goldfish project had humble beginnings – starting out mainly as a platform for impromptu jams at their tiny local club on the beach. Things would soon change with the release of their debut album, a unique record that served as a breath of fresh air for a stale scene and catapulted them into the bigtime. Four more acclaimed studio albums, countless international awards, seemingly endless dates around the world, and a residency at Ibiza’s mecca of club culture Pacha would follow.

On Saturday 1st May will see Electric Brixton host another massive Cake event with headliners Goldfish playing live and more all lining up. The party runs from 10pm to 6am and is a fine opportunity to catch South African live act Goldfish in a great mid-sized venue that boats some magical production. The theatre style venue has a huge stage that will be transformed with LED screens, pyrotechnics and Goldfish’s trademark quirky visuals and cartoon persona.

We asked the guys to curate this Spotify playlist for our new Data Transmission Channel  of track they are in to right now, enjoy!

Don’t forget to follow our channel to keep update with all our new playlists: 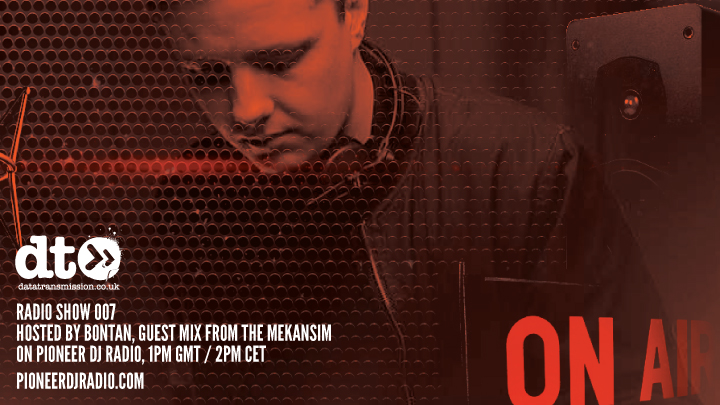