Exit and Sea Dance festivals have announced their dates for next summer!

Exit Festival (7-10 July 2016), combined with its seaside sister Sea Dance festival (14-16 July 2016), makes for the unique festival package which has become the most talked-about festival holiday on the planet that spans over 10 days! This package, dubbed the Exit Adventure, combines two award-winning festivals at two spectacular locations in two neighbouring countries, which proved to be a success formula that attracted 300.000 people from 60+ countries who have travelled from magical Petrovaradin fortress in Serbia to stunning Jaz Beach in Montenegro. While Petrovaradin fortress is one of the biggest of its kind in Europe, Jaz is officially the best European beach according to leading tourist guide Lonely Planet.

Atmosphere from Exit and Sea Dance festivals is often referred to as magical, both in international and local media accordingly, which is why this year’s theme is – Exit Magic. It stands for particular emotion that all those who partake in Exit Adventure share and feel. Emotion of love for music and freedom, emotion that can change the world for the better.

Both festivals have multitude of stages and diversity of genres, from the most demanded rock and pop acts, to EDM, techno, bass, hip-hop and even metal, punk and hard-core! In its previous edition, Exit was headlined by the likes of Emeli Sande, Manu Chao, Faithless, Motorhead, John Newman, Hardwell, Martin Garrix and many others, while Sea Dance featured stars like The Prodigy, Roisin Murphy, Rudimental, Sigma, Gramatik, Odesza, Flight Facilities and many more. Next edition of Exit Festival will be held from 7 to 10 July at the Petrovaradin Fortress in Novi sad, after which all visitors will head down to Jaz Beach near Budva to attend the third annual Sea Dance Festival, held from 14 to 16 July. Both festivals are once more shortlisted for the Best European Festival titles, and winners will be announced on January 13th at Eurosonic Noordeslag in Groningen!

Early Bird tickets available now!
New early-bird offer has been launched and purchasing the four-day ticket to Exit Festival will also get you a free ticket to Sea Dance Festival! You can buy tickets now at the price of 79£+b/f (110€+b/f) which is a remarkable 40% discount from the final price of the entire Exit Adventure package! Whoever purchases Exit ticket in this special offer will also get a complimentary ticket for Sea Dance Festival (*needs to be further registered from 1st to 31st March at www.exitfest.org). 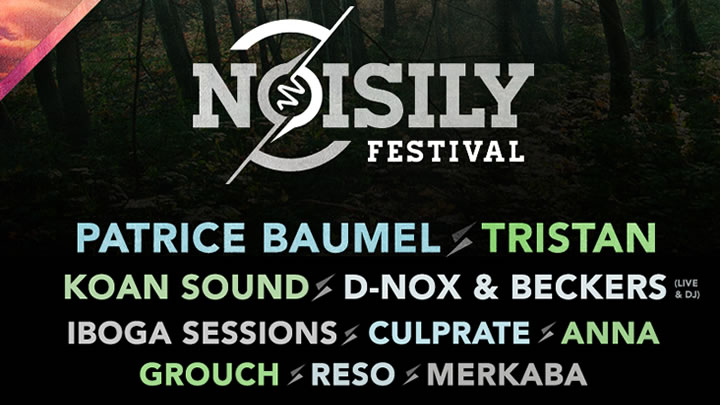