From our musically formative teenage years all the through to adulthood and alleged maturity one of the things that has stayed constant is our love and appreciation for all things Kompakt Records. Thus it with great excitement that we share news that the Cologne imprint will be looking to continue the rich run of form they built up in 2015 into the new year with the release of highly regarded Italian duo Hunter/Game’s hotly anticipated debut album next February.

Titled ‘Adaptation’, the ten track LP sees the Milan pairing follow on from release on labels such as Innervisions, Last Night On Earth, Diynamic and most recently Kompakt for ‘Speicher 83’ and ‘Speicher 87’.

Recorded over the summer, the pair reportedly sought refuge from city life in a chalet in the Dolomite Alps with their surroundings having a profound effect on the album. “That is basically where the Hunter/Game moniker is coming from,” the duo explain, “walking alone through the silent nights, in the darkness of the mountains. It just has this profound impact on you, seeing a place that you only know bustling with human activity uncovered and naked, realizing to what extent human presence has somehow contaminated that piece of nature… It’s a place where you go for a walk and can still find fossils, and this precisely where we came up with the concept for ‘Adaptation’.”

Set to arrive on double-vinyl, CD and digitally, Kompakt are currently giving one of ‘Adaptations’s tracks away for free; nab your copy of ‘The Path’ below.

Tale Of Us’ Afterlife take over Thursdays at Hï Ibiza
Data Transmission March 28, 2018

Afterlife: Full line-up announced for Tale Of Us’ debut residency at Space
Data Transmission May 5, 2016 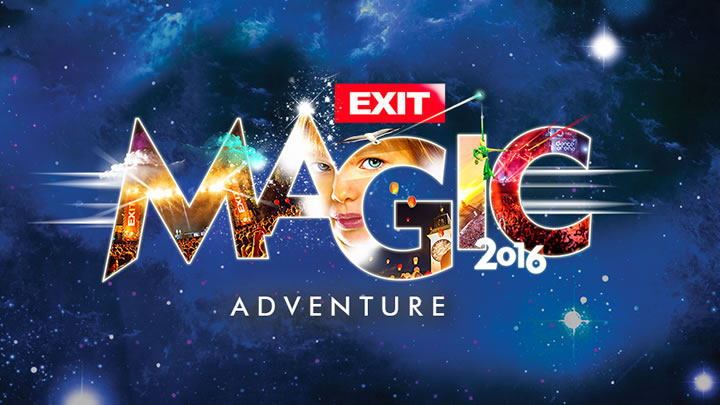