Eastern Electrics Festival has revealled the full extent of madness hitting Hatfield House on 1st August with all 8 stages confirmed!

Entering into its 4th year as a festival but with over 7 years experience as an infamous party starter in the capital, Eastern Electrics has over the years built up lasting relationships with some of the most celebrated house and techno artists on the global circuit and this is truly reflected in the calibre of talent destined to play at this year’s main event. Eastern Electrics Festival 2015 will showcase the strongest line-up the festival has ever seen, across 8 unique stages on one huge day of dancing and debauchery.

Soundtracking the EE main stage will be Joris Voorn, Cassy, Matthias Tanzmann, the deep thrills of Guti live, as well as DJ sets from German techno staple Nick Curly, Enzo Siragusa and closing the festival once again is icon of the scene Jamie Jones, a true innovator who will no doubt deliver another unforgettable sun down set.

Over at the Big Top, Skreamizm in full effect will showcase the man himself in house head mode alongside unbridled force of nature Boddika, electronic wunderkind Midland, Robert Hood as Floorplan, Richy Ahmed and Jasper James from Glasgow’s finest Sub Club.

Safe in the knowledge that the fun doesn’t stop when the sun goes down, Eastern Electrics will be hosting not one but TWO after parties, one in Hatfield ending at 6AM and one in King’s X London, less than an hour away from the main event and going off until 10AM!

You can get tickets from here

Boddika: “I wonder if anyone actually gives a f*** about the underground anymore…”
Reiss Bruin April 12, 2017

Afterlife: Full line-up announced for Tale Of Us’ debut residency at Space
Grahame Farmer May 5, 2016 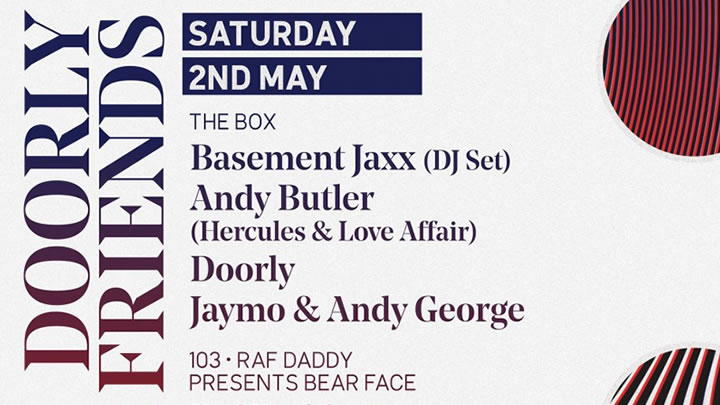