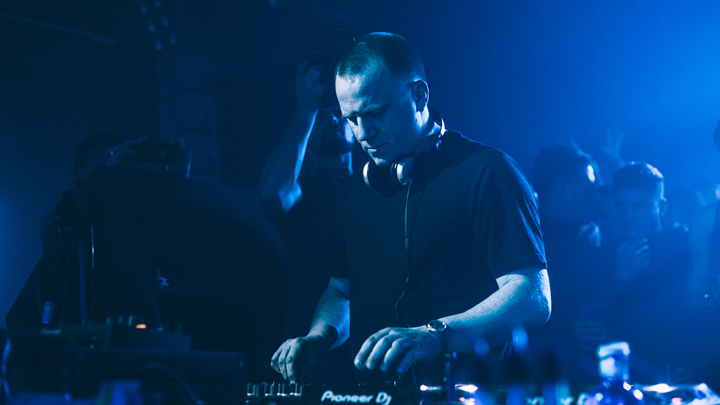 Put simply they don’t make ‘em like Al Green anymore. Having first toured America with Source Direct fresh out of his teens, back in 1999 – carrying little more than a bag full of records and a head full of dreams – it wasn’t long before he was rewriting the rules of what a drum and bass track could be as one half of game changing duo Instra:mental before morphing into Boddika, a no-nonsense techno producer looking to put his considerably weighty stamp on the genre.

Having operated primarily as a DJ in recent times – in addition to running his Nonplus imprint, which continues to go from strength to strength – we caught up with the straight talking Londoner just after a rare b2b set that saw him team up with Israeli techno don Shlomi Aber for the final leg of Boiler Room x Ballantine’s True Music series in Madrid.

The first show he’d performed at since New Year’s Eve, we find Bod in a talkative mood, amped up on the adrenaline of his set and so jumped straight in to get his thoughts on one of the biggest talking points at the Boiler Room forum the day before – the importance of independent labels in protecting the spirit of the underground.

“Things have already changed more than I’d liked them to have. The way I see it, you’ve got a responsibility to protect something you want to be a part of. That should be standard procedure for everybody but for some people it’s not. It’s been eight years since we founded Nonplus Records and for me it was all about what we could add to the scene rather than take from it as a label.  I remember many years ago now, hearing Kassem Mosse and from the off I knew there was something about his music I loved, and that I wanted to release some on Nonplus and help introduce him to a new audience, an audience that I was building on Nonplus in the UK. He was making sick shit and I wanted other people to hear it; that was enough for me.  There has never been a real thought process behind what I’m doing and there doesn’t really need to be as I know I’m doing it for the right reasons – that’s just who I am.” 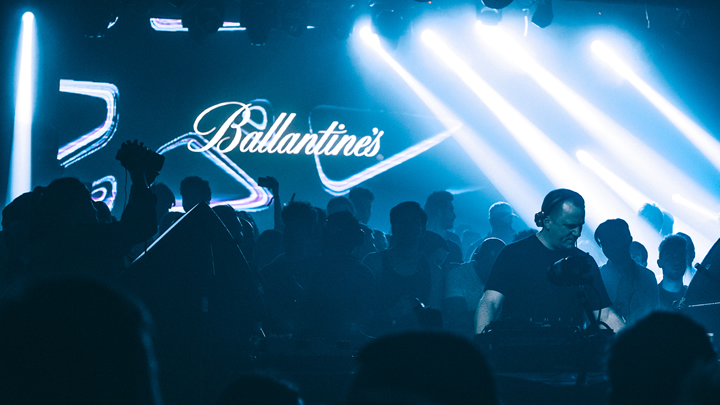 So having such a commitment to shining a light on underground talent, how does he feel about other independent labels serving pretty much purely as vehicles for their founder’s releases?

“People will always start labels to push their own music,” he responds. “That’s not a money thing, that’s a labour of love thing. I guarantee, that 9 out of 10 of those people will have sent their music to other labels who didn’t want to release it first. The bigger labels simply aren’t taking the chances that they used to on new artists and other people just want to keep it as a collective of tight knit friends and I love and respect that because that’s when you get unfiltered creativity. It’s when you start letting outside influences come in that shit changes. And then money comes in and things are never the same again!”

With so much money flowing in to the scene at the moment it certainly feels like he has point.  The event calendar might never have been more full, there might never have been so many breakthrough artists, so many ‘huge’ tracks or so many apparently game-changing landmarks, yet DT is arguably more worried about the long term future of electronic music than ever before. It’s a concern Boddika shares.

“Look at what’s happened to DJing” he begins. “I can’t say I agree with people who claim to be DJs but don’t mix!? I toured America when I was 20/21 with records and I learned to DJ properly because that’s what a DJ is, someone who spins records. Now, I haven’t spun a record in a club for about ten years but I came up doing that, I earned my stripes doing that, I toured doing that. I’m a DJ and I’ll rip any club when I mix.  Each track, depending on what program it was written in, is generally a little bit different timing wise from program to program, which means I still have to concentrate on what I’m doing on the CDJ’s and that’s important to me. I’d feel like I was robbing people if I was up there not doing anything but that’s just me. There are plenty of people who, through clever management are enjoying huge success but it’s part of the industry these days. I just it see it for what it is.”

“If you look at it from the perspective of a veteran like myself, you wonder if anyone actually gives a fuck about the underground anymore – I still give a fuck about the underground,” Boddika continues, now in full flow. “I could have done so many more things than I have done but I chose to keep it real.  The are people who claim to be underground DJs and producers who have zillions of followers on social media and I’m like, what the fuck? That’s the biggest contradiction I’ve ever heard. The electronic music scene is a very different game these days, but thankfully there are a lot of good people, likeminded people, that aren’t just out for money or just pretending not to be just in it for the money. That’s where the best music comes from, its always been like that. Money is the route of all evil. Standard.” 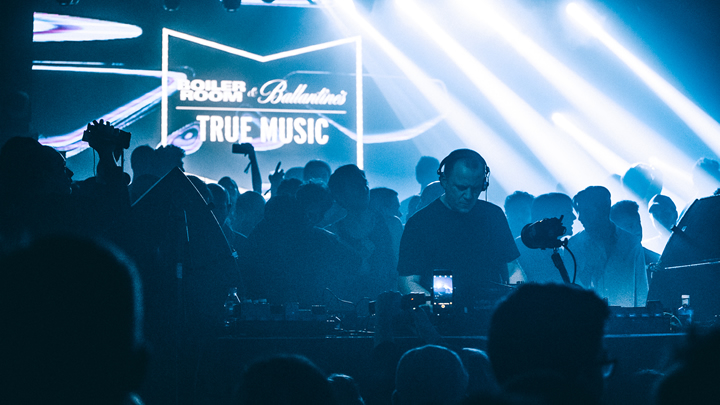 Real talk. So what does Boddika and Nonplus have lined up for us to help stop the rot?

“The next release on Nonplus Records is from Henning Baer and then we have a Polish producer called Michal Wolski serving up a wicked EP for us after that. His work on Eerie Records (a label run by Marco Shuttle) blew my mind, so I approached him and he was very happy to write me a record – which has turned out amazing. It’s deep, deep, otherworldly techno that I’m really excited about, so look out for that.”

“I’m also writing new music but nothing has solidified yet. I’m focusing on different forms of synthesis I’m not used to using and also trying to establish a distinct sound for myself  again, which is pretty hard these days – as my own biggest critic it’s important for me to get it right!”

Not lucky enough to have joined us in Madrid? Fear not, you can check out Boddika’s heavyweight session with Shlomi Aber for Boiler Room x Ballantine’s True Music platform in full below. 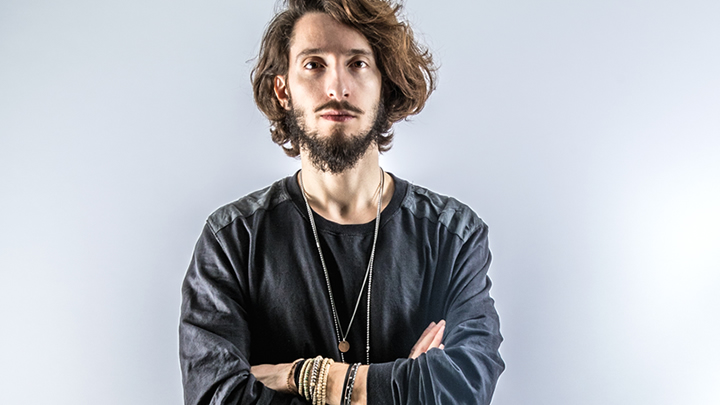