Now in our third year of the residency series, XOYO are confident in choosing the perfect resident.  They’ve just announced their next resident running through April, May and June.   A unique personality with fierce passion for everything they do,  the incredible Tiga.

As he releases his third artist album ‘No Fantasy Required’, Tiga takes the controls of XOYO every Saturday.  Arguably one of the most engaging characters in dance music, he’s had a roaring few years. Asides from a relentless DJ and live schedule, he’s been behind some of the biggest dance floor hits of late (check ‘Let’s Go Dancing’ and ‘Bugatti’)… There’s solid truth in him naming his residency ‘Tiga: Non Stop’.

Kicking things off, Tiga invites club heavyweights 2ManyDJs to play his inaugural session. Across the following weeks he delves deep into his global phonebook to bring the likes of Laurent Garnier, Jacques Greene, Jackmaster and The Martinez Brothers to his new East London home, plus Hudson Mohawke, Martin Buttrich and Jori Hulkkonen who all feature on productions on his new album.

Alongside Tiga, we also reveal the guests who’ll be joining him across his three-month residency… 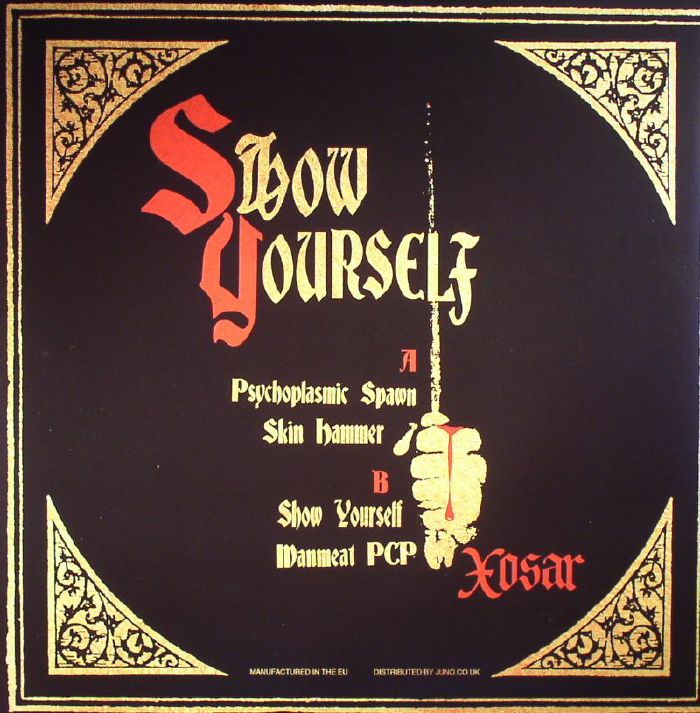