Having crept up through the ranks of Sunday parties, out of seemingly nowhere, the ‘Seventh Day’ series set in Village Underground, continues to flaunt its carefully curated line up prowess once again. Having only recently seen Berghain residents Anthony Parasole and Answer Code Request slay the faithful crowd earlier this month, Seventh Day returns with an all star techno line up to whet our appetites.

Doing the Lord’s work on the 7th of June, we will see Blueprint label boss and a bastion of UK techno James Ruskin spearhead the attack with support from Jonas Kopp, Randomer and Superstition/Seventh Day residents Randolph and Ronin. The venue has been a centre of marvel for underground music for quite some time now and quite rightly so, with the unparalleled singular room boasting a thunderous sound system which has turned many heads during its time with the likes of Ben Klock playing there multiple times to good effect.

A moment from Shifted’s set for the launch of Seventh Day.

Makaton – Nothing Can Be Held In Our Hands For Long
Jenagan Sivakuma November 4, 2015

Mix of the Day: Rommek

Makaton – Nothing Can Be Held In Our Hands For Long 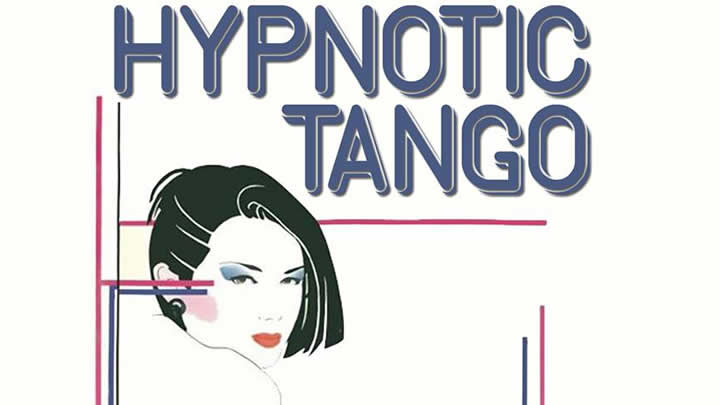