James Ruskin‘s Blueprint label will kick off its 20th anniversary year with a 4-track release from Surgeon.

Both the producer and imprint have been serious players in the UK techno scene, helping define its sound and gain international recognition in the 1990s. Surprisingly however, Surgeon’s new Search Deep Inside Yourself 12″ will be his first full solo release on the label, having previously only dropped a remix of Ruskin’s ‘Take Control’ in 2005 and his 1997 EP, Blueprint 7, which saw Surgeon team up with Ruskin and Richard Polson under their joint Outline alias.

Search Deep Inside Yourself is out February 29th.

A1 Search
A2 Deep
B1 Inside
B2 Yourself 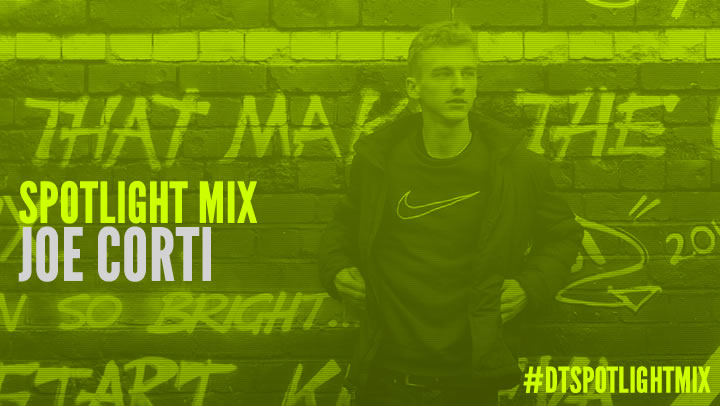